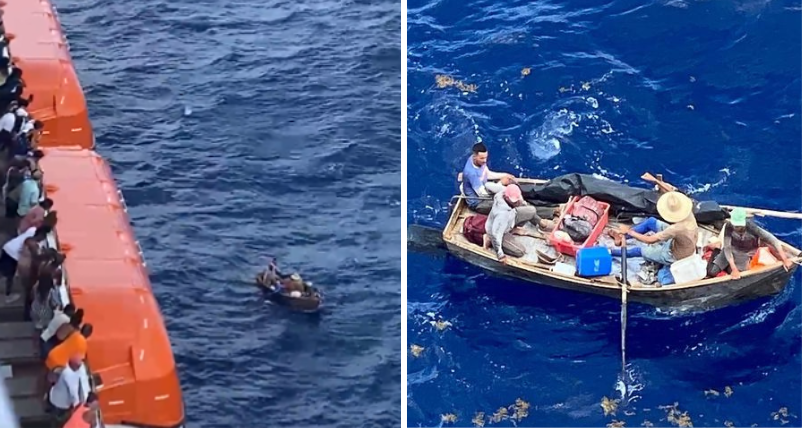 Carnival Cruise Line’s award-winning Mardi Gras has again helped with a seagoing rescue. This time, four people were brought aboard from a small rowboat.

The incident occurred on Thursday, June 30, as the ship was having a Fun Day at Sea and headed back towards Port Canaveral.

The small rowboat was in distress and the cruise ship stopped to help. The four rowboat’s adult occupants came along the cruise ship and were given a rope to help them get closer to it.

@wsbtv @FoxNews footage from rowboat picked up by the Carnival Mardi Gras in the Gulf of Mexico. pic.twitter.com/UhdaL6g2QJ

Multiple Rescues in a Year

Mardi Gras, Carnival Cruise Line’s newest vessel, debuted on her first sailing on July 31, 2021. However, the ship is not new to at-sea rescues and has assisted many stranded ships and refugees in her first year at sea. 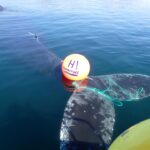 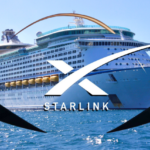