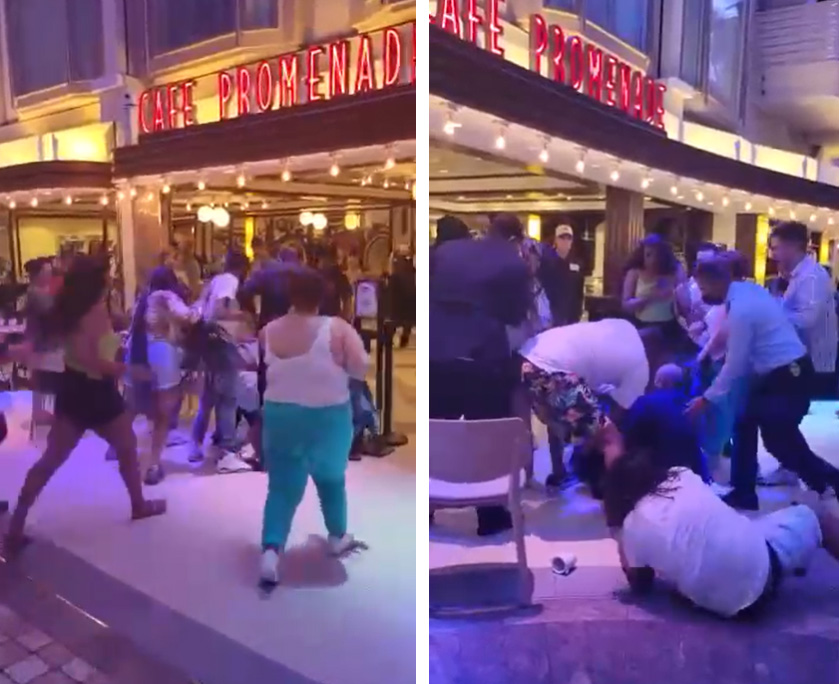 A Fight Broke Out On The “Navigator Of The Seas”, Caught On Camera

During the previous week’s vacation, a fight started on board the Navigator of the Seas, a Royal Caribbean ship. At the Café Promenade on Deck 5, a brawl involving a group of young passengers broke out.

The altercation was caught on camera, depicting a chaotic scene with individuals pushing and punching each other as security personnel attempt to break up the fight. Luckily, it doesn’t seem like anyone involved in the incident suffered any major injuries. 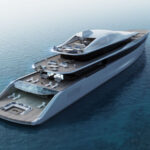 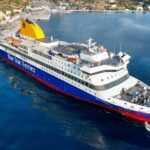 Watch: Impressive Manoeuvre And Docking In 3 Minutes Of Ship At Mesta Port