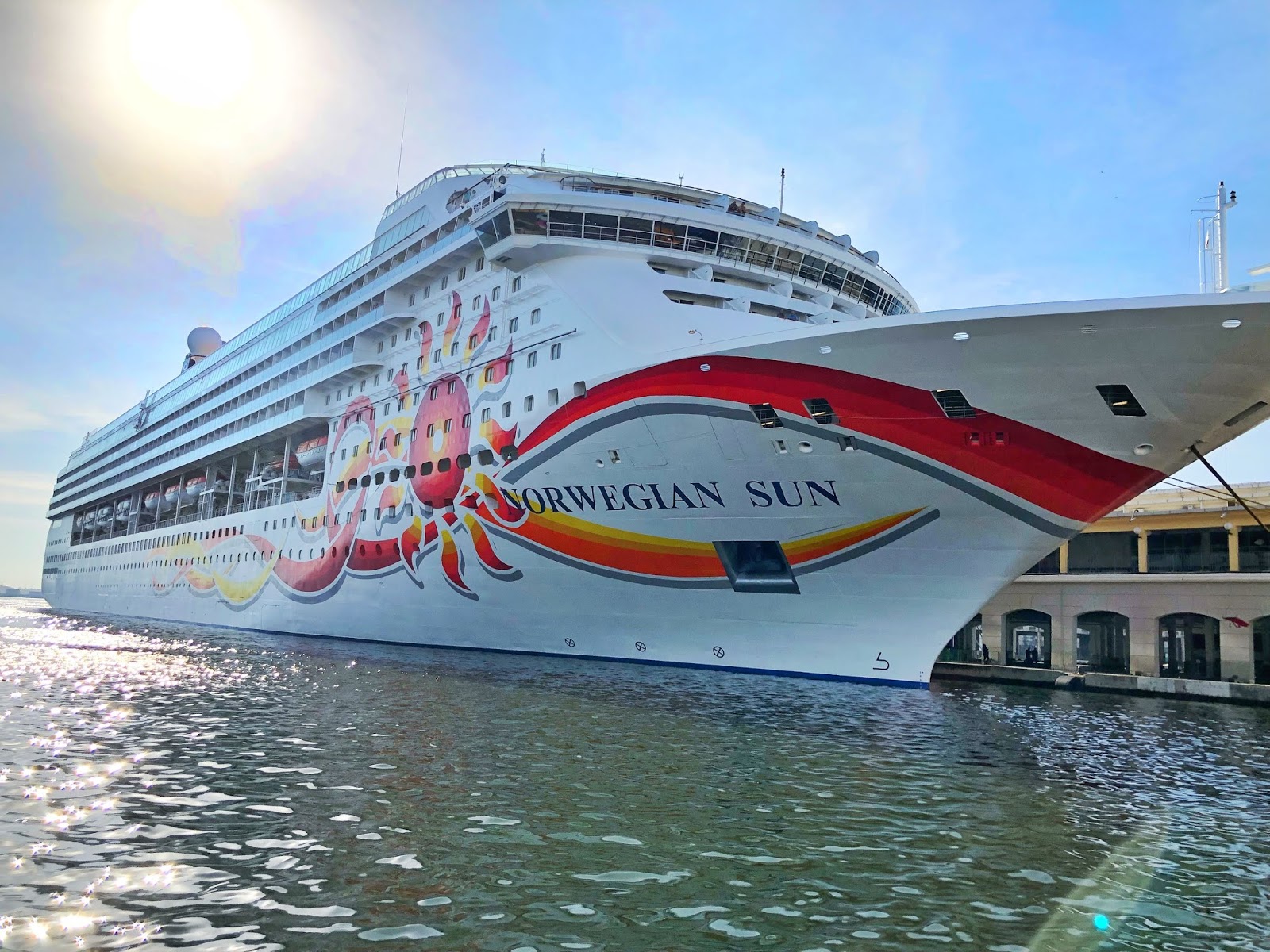 Norwegian Cruise Line confirmed to Cruise Hive that the Norwegian Sun cruise ship collided with a small iceberg (growler) during its voyage in Alaska owing to excessive fog. As a result, the ship was forced to skip a port of call to assess the damage in Juneau.

The 78,309-gross-ton Sun-class ship was scheduled to arrive in Skagway, one of the ship’s northernmost ports of call, on its current 9-night voyage from Seattle, at 8 a.m. local time on Sunday, June 26, 2022.

However, as of 4 p.m. local time, the ship is still reported to be much further south of Skagway, south of Juneau, and heading toward the state capital. Juneau is located around 100 miles southeast of Skagway. It comes after the Norwegian Sun collided with a small iceberg while transiting to Hubbard Glacier, Alaska, due to high fog the day before, on Saturday, June 25.

According to a Norwegian Cruise Line representative, “On June 25, 2022, while transiting to Hubbard Glacier in Alaska, Norwegian Sun was covered by intense fog, restricting visibility and resulting in the ship colliding with a growler.”

“The ship remains fully operational and is currently on its way to Juneau, Alaska for assessment,” NCL added. More information will be provided as needed.”

According to tracking data, the Norwegian Sun is currently en route to Juneau, which suggests the Skagway call has been cancelled. The expected arrival time in Juneau is around 5 p.m. local time. While at Juneau, the cruise line will inspect the ship for any damage.

The damage to the Norwegian Sun has not yet been officially assessed, but the ship is still sailing toward Juneau at a much slower pace than usual.

On Friday, the ship’s passengers reported highly dense fog, which would have required the ship to slow down significantly as a safety precaution.

It’s possible that the ship struck the iceberg in such a way that it damaged the hull, the engine, or the propellers. Growlers, small, low icebergs that can resemble trucks or pianos in size, are very typical in the region.

The Norwegian Sun’s passengers have experienced shaking and rattling sounds that may have been caused by the ice collision, which the cruise operator has confirmed.

Before the ship can resume travelling at its regular speed, such damage must be inspected. Divers in Juneau might be able to examine the ship and decide whether it needs repair or is damaged. 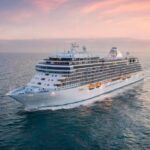 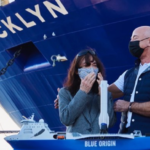