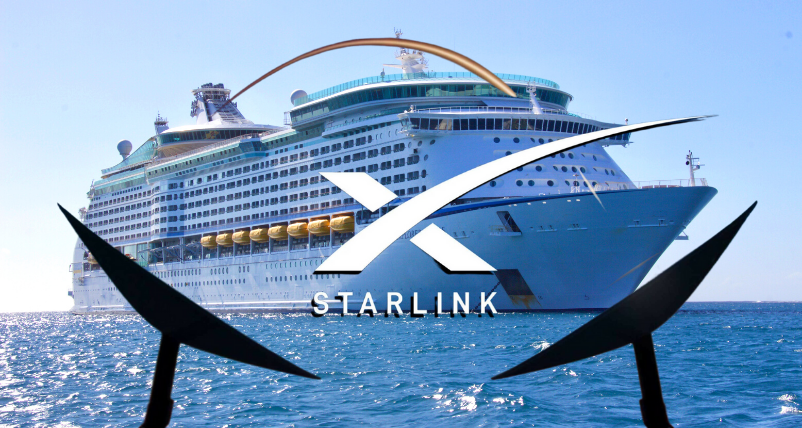 On June 30, the FCC approved the Starlink Ku-band satellite. It includes mobility applications for the Low Earth Orbit Satcom service (LEO), as well as authorization to SpaceX to use Earth Stations In Motion on vessels in US territorial and international waters.

SpaceX filed the first application to operate mobile earth stations from vessels or other moving vehicles in March 2021. Starlink satellites are designed to provide broadband connectivity to rural and internet-poor areas. SpaceX has launched approximately 2,700 Starlink satellites into low-Earth orbit since 2019.

In its authorization document, the FCC stated that “ESIMs can enable the provision of very high data rate broadband communications, navigation, situational awareness, and other services to mobile platforms that often cannot be served using other communications technologies,”

“Authorizing a new class of terminals for SpaceX’s satellite system will expand the range of broadband capabilities to meet the growing user demands that now require connectivity while on the move.”

Kepler Communications also requested the FCC grant. This opens up a new category of user terminals connecting satellites with broadband-beaming capabilities while on the go.
SpaceX is also focusing on distributing inflight WiFi to airlines around the world, with the first deal with Hawaiian Airlines and semiprivate jet service JSX. 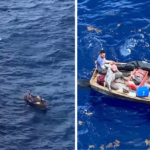 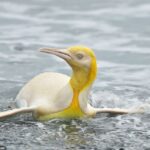