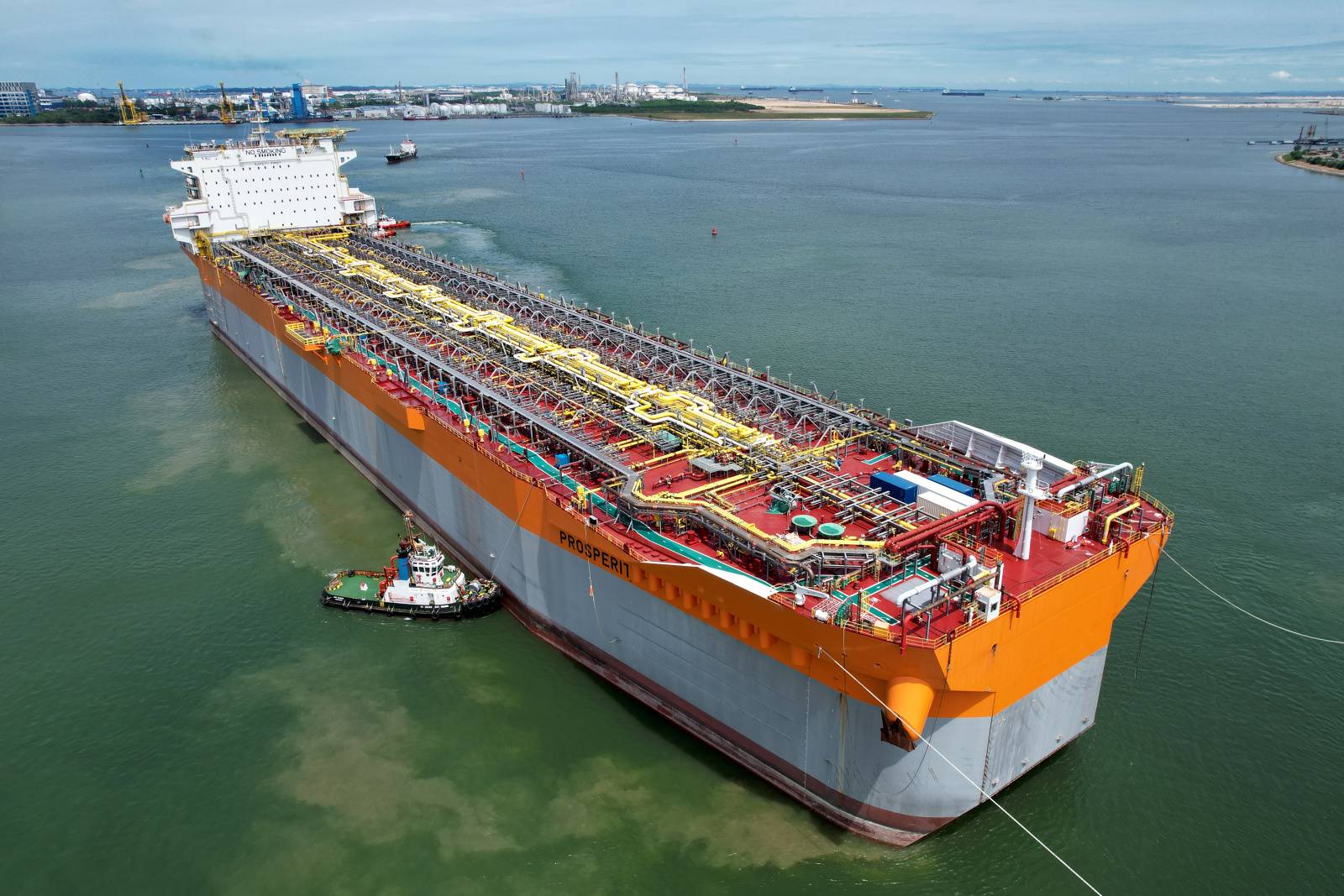 SBM Offshore, an FPSO specialist, has released a video of the lifting and installation of the first topside module batch for the Prosperity FPSO at the Keppel O&M yard in Singapore.

The Prosperity FPSO hull arrived in Singapore last year after being built in China. Keppel will install the topside modules and all other major structures in Singapore before sailing to Guyana to be deployed at ExxonMobil’s massive Stabroek Block.

Both fields are located in the productive Stabroek block, where ExxonMobil has made multiple oil discoveries totaling around 10 billion barrels of oil.

SBM Offshore will operate the FPSO at the Stabroek Block for up to two years before transferring ownership and operation to ExxonMobil. The first oil will be produced in 2024. 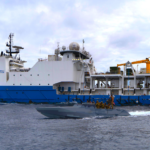 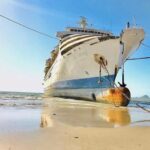