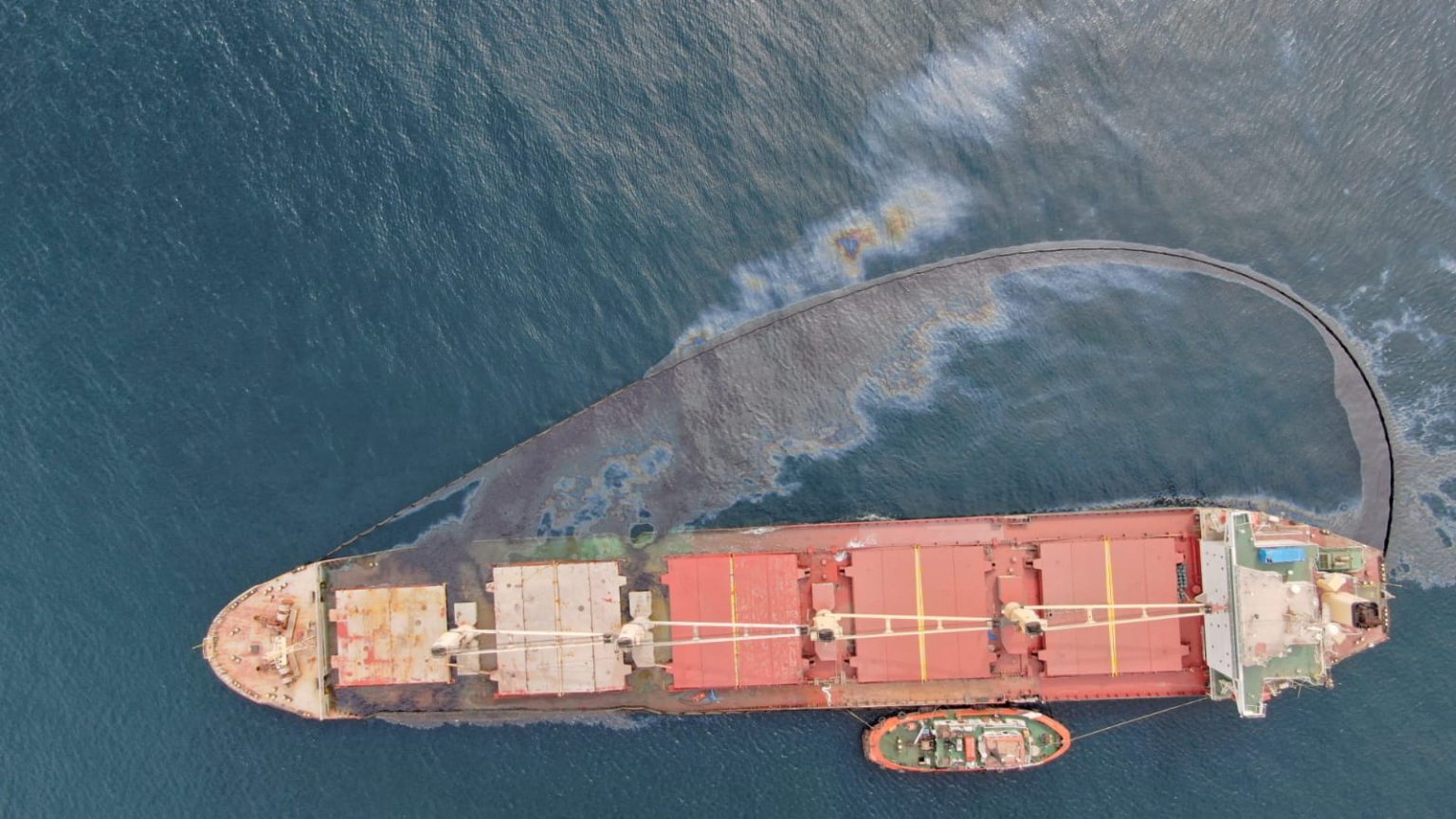 The spill was first announced on Thursday. Some of the oil escaped the boomed-out perimeter around the vessel.

A salvage crew has traced the cause of the leak. It is two vents for tanks in the bunker tanks of the ship. The vents were previously sealed, but the breaking of the vessel caused the leak.

The Gibraltar Ports Authority said divers have been able to restore the seals of the tanks and are trying to stop the leak. The Port’s Captain confirms that the leak coming from the vents of the tanks is in control.

Response personnel to oil spills are in the downstream area, working to capture leaks of oil, and skimmers are located in the boomed region.

An operation is currently underway to remove the remaining fuel oil onboard the vessel to barges that are located on the side facing the port of the ship. In addition, the Gibraltar Port Authority has confirmed that a process to extract diesel has been initiated.

The Port of Gibraltar remains closed and all resources can concentrate on the process of responding.

The effort is also in progress to expand areas of Catalan Bay and on the Eastside Reclamation area and Sandy Bay to shield against damage there. 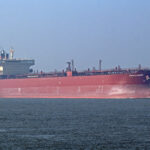 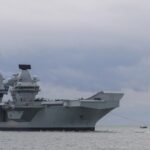