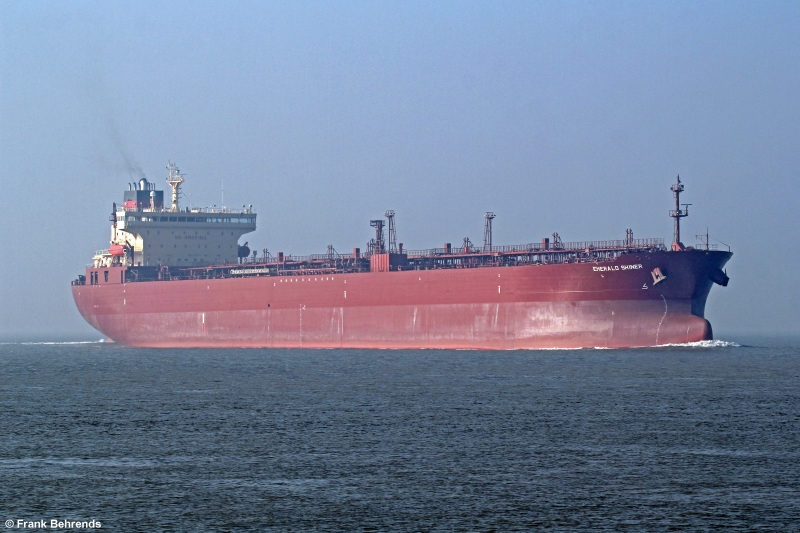 CNN reports that Affinity V” had blocked the canal’s southern section. However, SCA reported that traffic was normal again shortly after midnight local.
The incident actually occurred on the same canal’s southern single-lane section where the Ever Given ran into trouble six days in March 2021.

Further reports indicate that the tanker lost control of the Suez Canal as it was heading south. The vessel was refloated and is now facing south, although it is being assisted by tugboats.

The Singapore-registered tanker was bound towards Yanbu, which is the Red Sea port of Yanbu in Saudi Arabia. After when the Ever Given ran aground, the Suez Canal Authority announced an acceleration of plans to extend the canal. This includes the extension of the second channel to allow shipping to travel in both directions across a part of the canal’s course and also deepening the existing channel.

The construction of the expansion is scheduled to be completed by 2023. 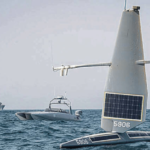 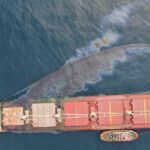