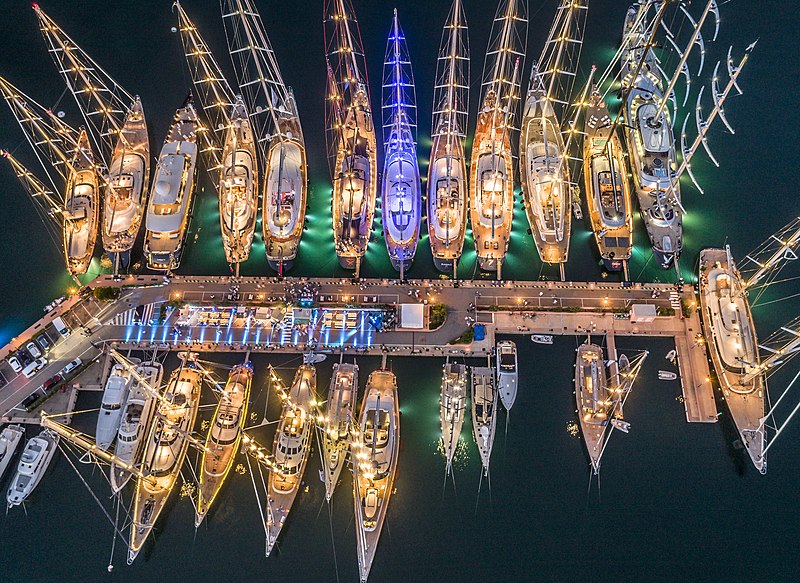 Italian Sea Group said that it bought the bankrupt luxury yacht manufacturer Perini Navi for 80 million euros ($91 million) at an auction conducted by an Italian court located in Lucca, Tuscany.

Italian Sea Group said in an announcement that the deal was financed with the majority of the proceeds from its IPO and also through the bank’s financing program, would increase the amount of refits it orders and result in new contracts to build motor yachts with a length between 90 and 130 meters. 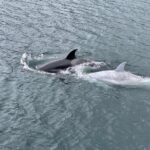 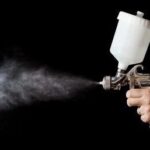