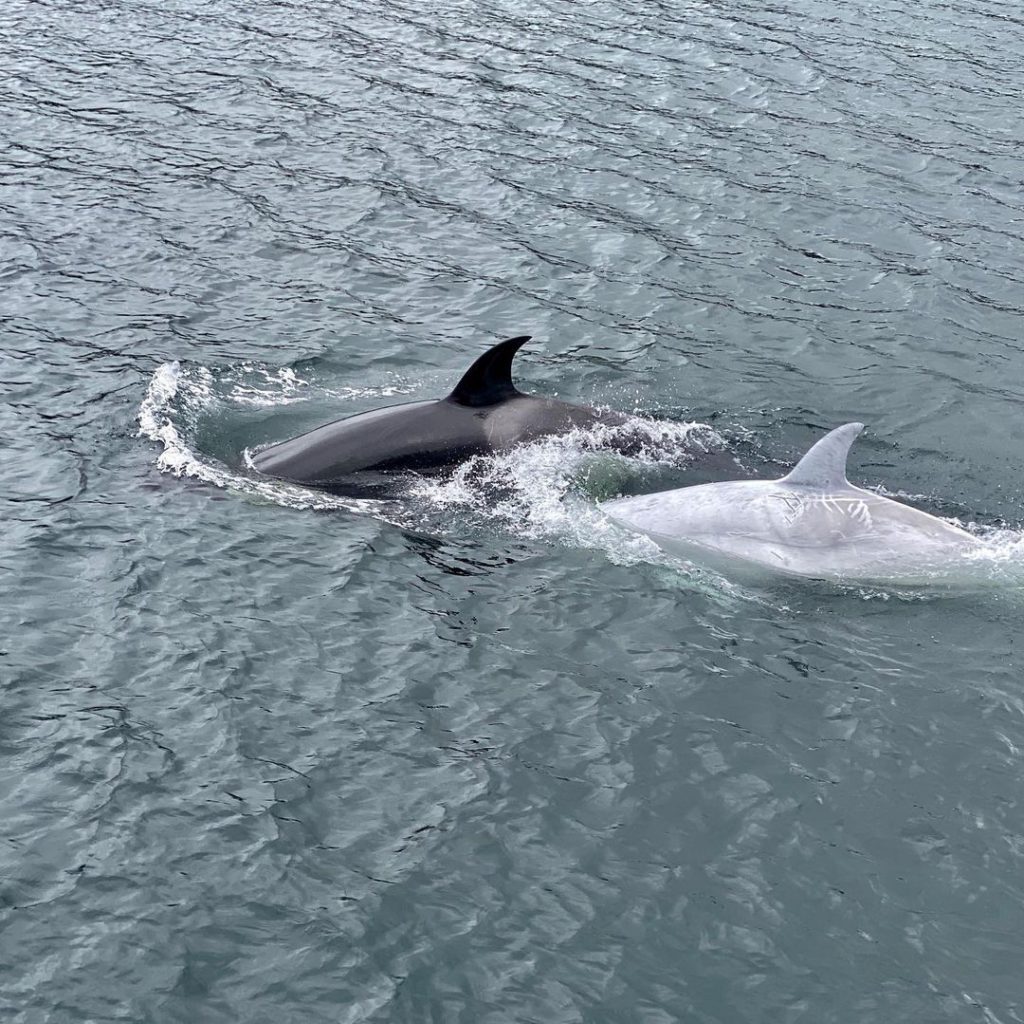 The whale’s young which has been observed was named T’luk meaning ‘Moon’ in the language spoken by people of the Coast Salish people.

T’luk has been seen in the water along with adult whales on the shores in Kuiu as well as Kupreanof Islands.

Dennis Rogers, the owner of Alaska Sea Adventures, said that he was out with eight people when they saw an unidentified white whale.

“It sure made spotting him easy,” Dennis stated.

“When they went down underwater, usually they disappear and typically very hard to follow,

“But having a white one under the water, you could see him an easy ten feet below the surface, this big white shape moving along there.”

The moment was captured on the video:

Yet, despite his distinct white hue marine biologists don’t believe that T’luk is classified as an albino whale.

Jared Towers, a killer whale researcher at Fisheries and Oceans, said the whale is much more likely to appear white due to the absence of pigmentation, not albinism.

“It’s not quite pure white and it doesn’t have the pink eyes that would indicate albinism.”

While it’s not likely that T’luk is an albino white killer whales are incredibly scarce – only two are currently believed to be alive. 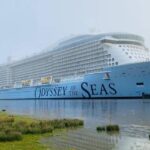 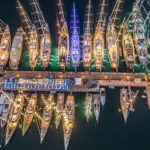