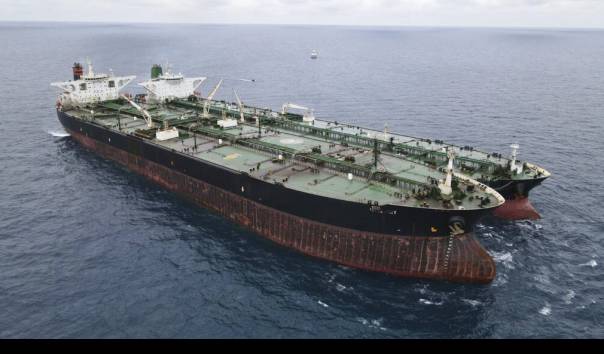 The two tankers were released on Friday (28/5/2021). The two ship captains were also released although on Tuesday (25/5/2021) they were sentenced to a year in prison for not complying with shipping lane regulations.

“They were released on parole. They don’t need to be physically imprisoned, but they shouldn’t commit the same offense for the next 2 years, ”said Indonesian Maritime Security Agency (Bakamla) spokesman Wisnu Pramandita as quoted by the Associated Press, Saturday (29/5/2021).

Iranian state television and Iran’s Oil Ministry news agency SHANA reported that the MT Horse continued its mission and would only return to Iran after that.

Pramandita added that based on a court ruling in Batam in the Riau Islands, MT Freya was also fined Rp. 2 billion for spilling oil into the sea.

Iran has been selling oil on the black market since 2018, since then-US President Donald Trump imposed sanctions on Iran and threatened to punish countries that buy Iranian crude. 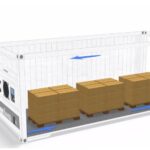 Have you heard about STAR COOL CA+ Technology 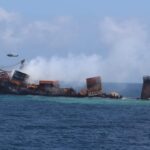