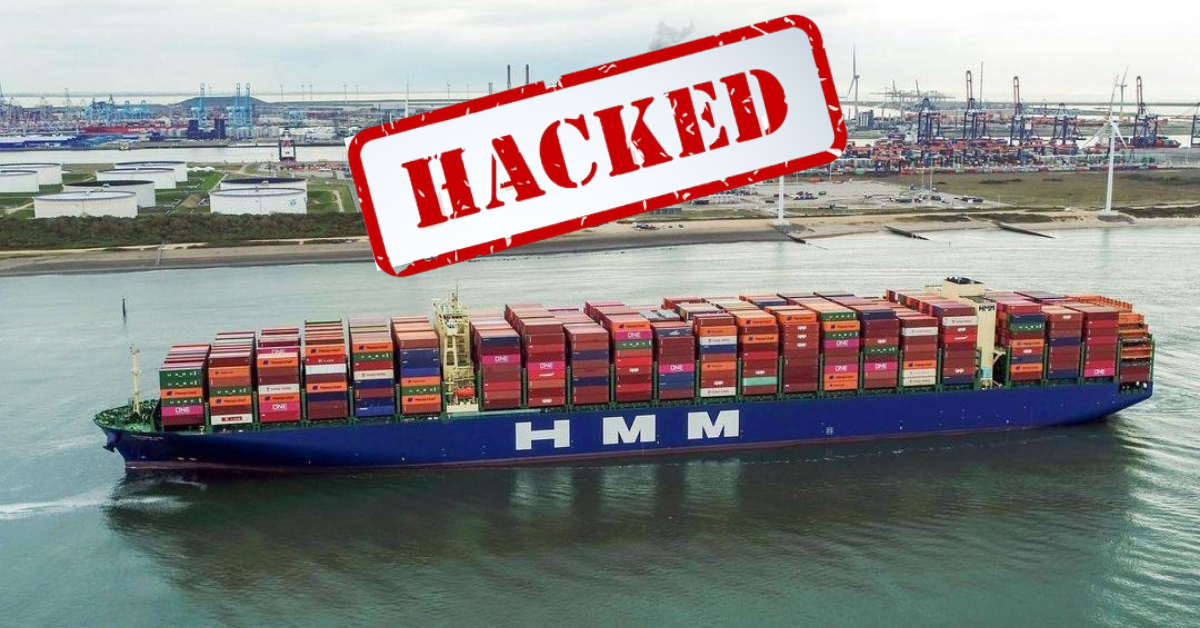 Another ocean carrier has been hacked: this time, it’s HMM of South Korea, which announced today a virus attack on its email system on June 12.

“An unidentified security breach was detected, which led to limited access to the email Outlook system in certain areas,” HMM said.

It stated that “most of the confirmed damage” had been rectified by yesterday, and that no data leakage had been discovered. It did say, though, that email servers in all locations except America and Europe “remain disrupted” as of today. For bookings and other inquiries, the carrier advised shippers in the still-affected area to call their local HMM agency offices.

“Except for email, systems and functions are fully operational, attributed to the independent cloud-based system,” HMM confirmed.  “The email system is gradually resuming and our IT planning team is continuing the investigation to prevent further security accidents.”


The carrier also said that it will “perform additional security checks” and “take preventive  measures.”
HMM, Europe verified that their main systems were “totally unaffected,” adding that the incident had “no impact on taking bookings”. “Our emails are essentially all restored and working for our part in Europe. Not nice, but our cyber-resilience seems good so far,” he said. 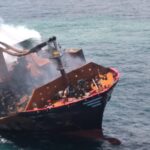 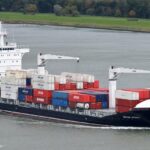