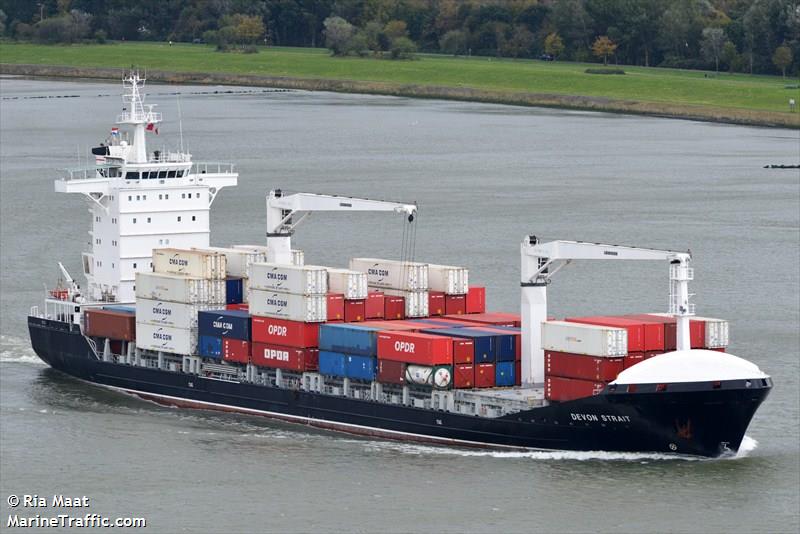 The Indian Coast Guard has confirmed that a fuel leak has occurred in the MV Devon, a container ship with the Portuguese flag that left the Port of Colombo. The reports further state that the fuel leak occurred in the eastern seas.

The Indian Coast Guard (ICG) said the ship had leaked about 10 kiloliters of fuel into the sea about 250 nautical miles off Chennai. However, the Indian Coast Guard said that the MV Devon was sailing to its destination without any hindrance and had informed all the responsible parties about the situation.
Meanwhile, it is reported that the Colombo Maritime Rescue and Coordinating Center has also informed the Indian Coast Guard about the oil spill onboard the ship. The ship was carrying an average of 10,795 tons of cargo in 382 containers with 17 crew members, including nationals from several countries. 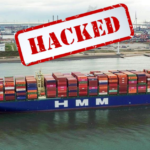 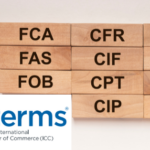