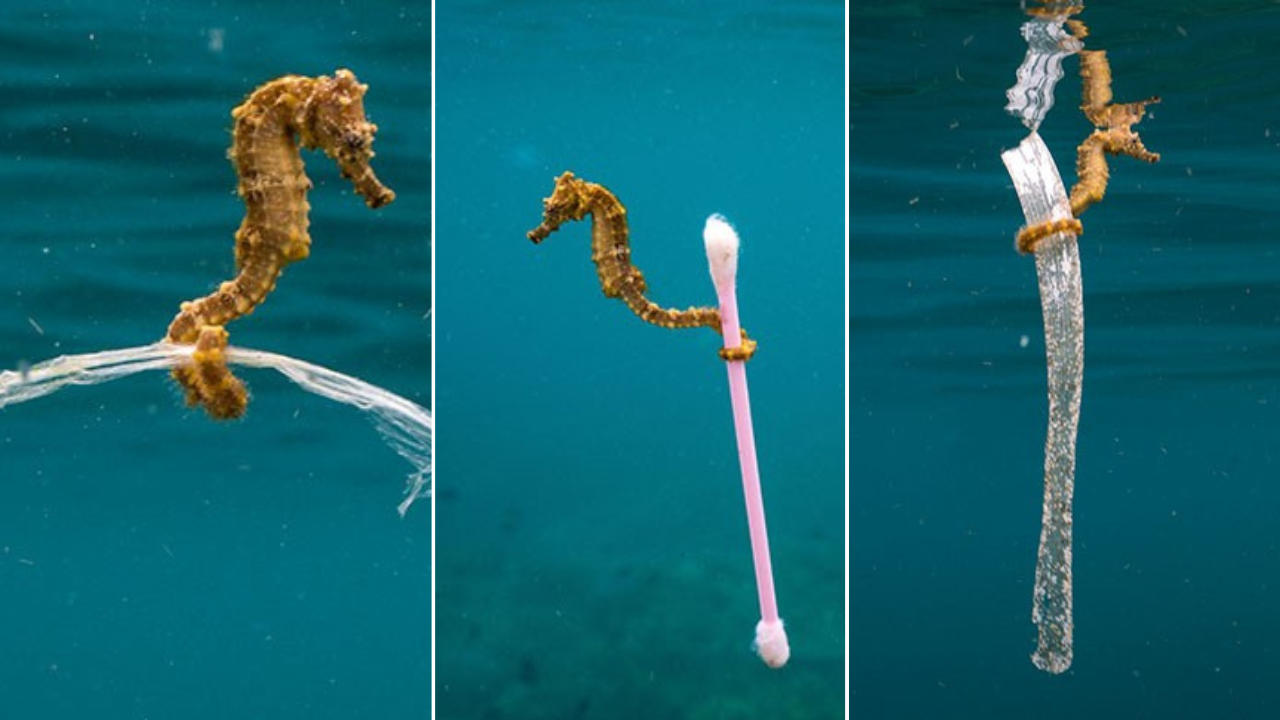 In November 2016, an Indonesian photographer named Justin Hofman saw a seahorse floating on a reef near Sumbawa Island. The animal hopped from one raft to the next, using its thin tail to grab pieces of trash floating in the water.

But in the end, the small swimmer was holding on to a wet cotton bud, which was just one of many pieces of floating plastic in the area.

Justin Hofman talks about how his picture shows how much humans have changed the ocean.

When Justin’s coworker Richard saw a seahorse, a fish of the genus Hippocampus, floating alone near the surface of a reef in Indonesia, he grabbed his camera and started taking pictures.

“At first, I was just photographing a tiny, cute seahorse bobbing around in the water. It was a delightful scene,” he says.

The seahorse grabbed a piece of seagrass. That’s what they usually do, especially when they get older and decide to stay in one place instead of moving around.

“But at this point pieces of plastic had started to drift into the scene, and the next thing the fish grabbed was a wispy piece of plastic.”

The seahorse then grabbed a cotton bud that had drifted in with the other trash. But because the conditions under the water were changing, it was hard to shoot the scene.

“We were both bouncing around so much. You could say that I got really lucky.”

Justin was distracted by how hard it was to take a picture of the scene as the situation around him got worse.

The photo shows not only the seahorse with its strange raft, but also how the water the fish and photographer were swimming in was getting more and more cloudy.

“As the tide began to fill in, the currents brought in debris, sewage and trash. I could literally smell the water change,” he says.

“The wind picked up and water was splashing into my snorkel. Breathing and swallowing that water was not going to lead to anything good and we had to end our operation. In a perfect world, I would have stayed with the seahorse and tried to get some more shots of it.”

Even though the water was getting dirty, Justin says that he has been in much worse situations.

“There are some places in Indonesia where the garbage is truly staggering. I have seen things way, way worse than this. But visually I just haven’t figured out a way to tell that story without just showing something disgusting and off-putting. The real power of this photo is that it shows a lot without showing too much.”

But Justin’s problem doesn’t go away when the picture is taken and his trip is over.

He says, “For me the most depressing part of the image is what happens after I leave. Is that seahorse relegated to an entire life of drifting with a tide of trash?”

Indonesia is the second-largest source of marine plastic, but it has pledged to cut waste by 70% by 2025.

After seeing this, Justin considers the bigger picture.

“If I was lucky enough to find this scene without even looking for it, then chances are that it happens a lot more than we can even imagine.”

Justin has traveled the world, yet he has never discovered a place without human effect.

“I’ve been under the ice in Antarctica only to find harpoons from whaling vessels,” he says.

“We once sent an ROV [remotely operated vehicle] down to a deep, isolated reef off the Solomon Islands, expecting to find it teeming with life. But the very first thing we spotted was a plastic bag caught on a giant sponge, hundreds of feet underwater. It was a sobering moment.”

Early in his career, Justin spent a lot of time with wild animals and took pictures of them for fun. Now, he shows how the Earth is changing through his photography.

“At first it was the pure beauty of wildlife and wild places that inspired me to pick up the camera. Now I feel the need to share the story of how we are affecting the natural world and capture in images the changes I am seeing year to year,” he says.

Since he was a child, Justin wanted to be a marine biologist.

“I have been in love with sharks and marine creatures since I was a little kid. But after getting my degree in marine biology and doing some field research, I knew it was not the path for me. So I pivoted into an educational role through scientific illustration and then expedition guiding.”

As for Sewage surfer, Justin wants people to stop and think about how the picture makes them feel.

“I want as many people as possible to see this shot and to think about what is happening to our seas. Some of the emotions and thoughts are uncomfortable, so it’s easy to avoid the necessary conversations around marine conservation issues. But we need to stop being apathetic and cynical, and start working towards solutions that will keep our oceans, and each other, healthy.” 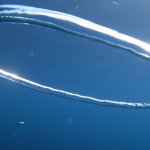 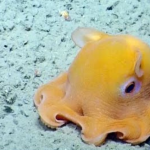