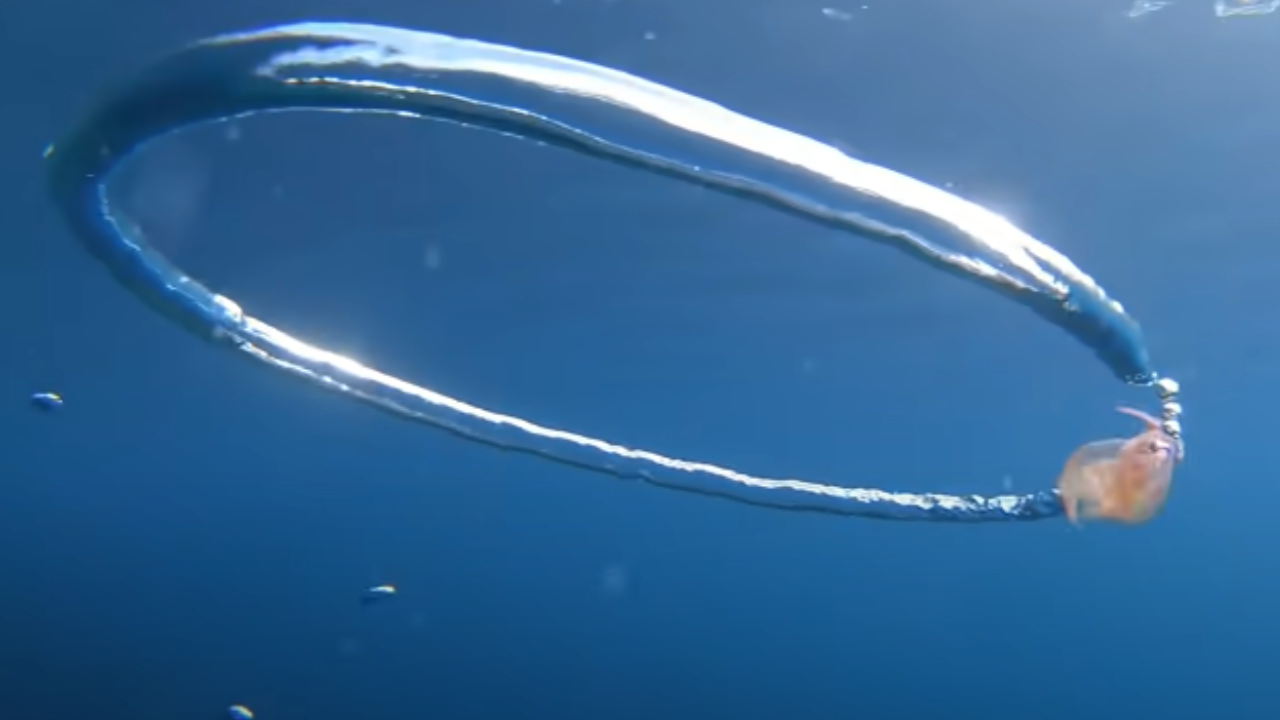 Photographer Victor Devalles was recently snorkelling off the coast of Spain when he captured this short video of a jellyfish caught in a 15-second spin after getting too close to an air-filled bubble ring.

Devalles created the bubble ring, though he never intended to send the jelly into a high-speed whirl. “I was trying to make a video of the jellyfish swimming through the bubble ring,” he told the Daily Mirror. Instead, it made contact with the ring’s edge and was sucked into a dizzying spin.

Bubble rings are a type of vortex that divers can create by exhaling air in a specific way while facing the surface of the water. If the air bubble is large enough, it can form a doughnut-shaped ring that expands as it floats towards the surface. “The water pressure at the bottom of the bubble is greater than at the top, so the pressure pushes the air up faster,” Tessa Koumoundouros explains. “This squeezes the bubble until the bottom meets the top and punches a hole through the middle, where water flows through.” 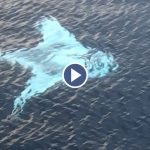 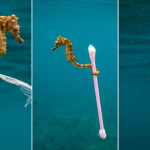