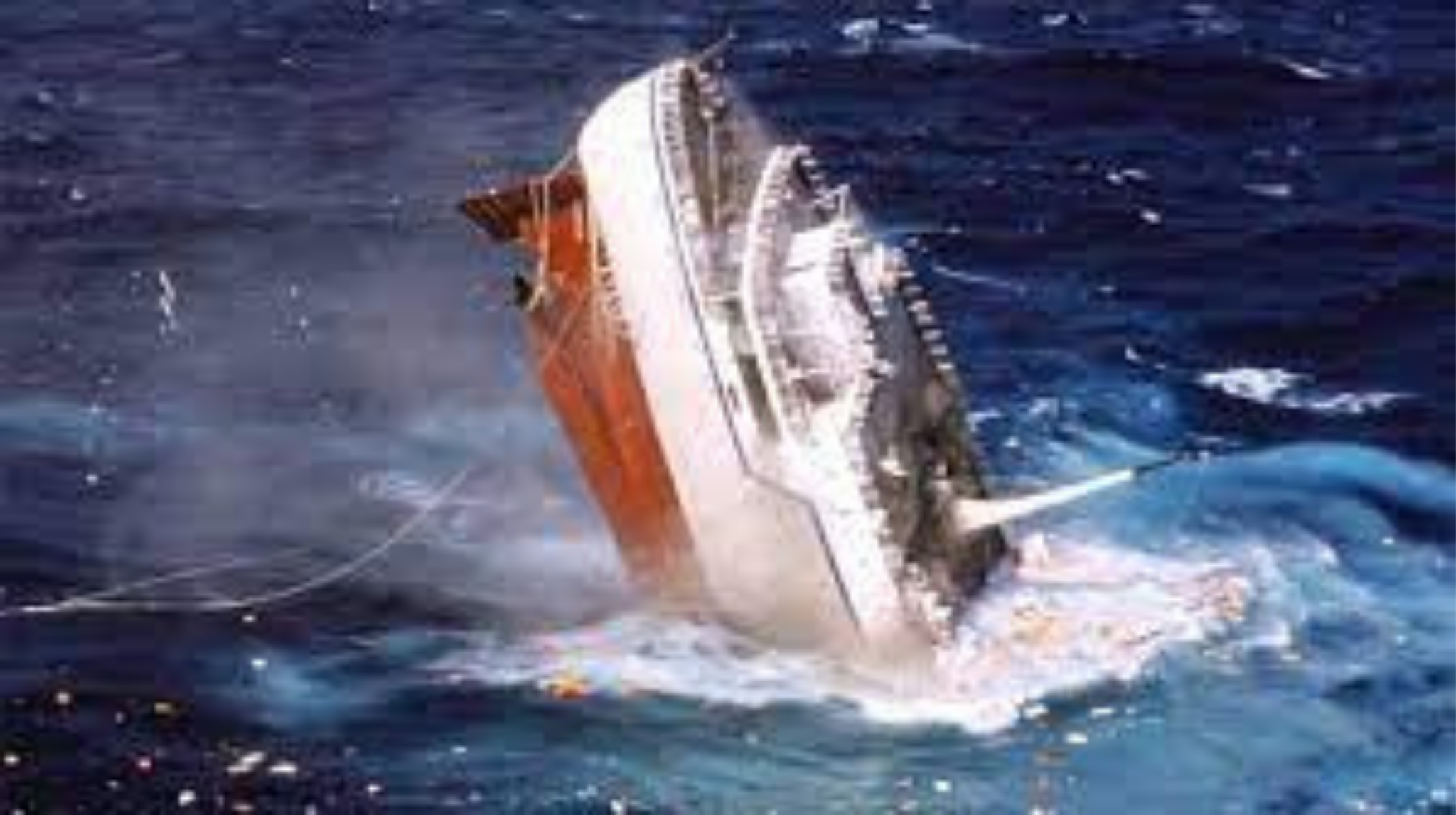 British ocean liner RMS LUSITANIA traveled the route between Liverpool England and New York City during World War One. The ship was torpedoed by a German u-boat 11 miles off the coast of Ireland. The second internal explosion sent her to the bottom in 18 minutes causing the deaths of a thousand 198 passengers and crew. She had made a total of 202 transatlantic crossings before the tragedy. The sinking changed public opinion across the globe against Germany and led to American participation in World War One and became a famous image of the recruiting campaign for the military of the reason why the war was being fought.

We all know the story behind the RMS TITANIC. The Titanic was a passenger liner that sank in the North Atlantic Ocean on April 15th, 1912 after colliding with an iceberg during her maiden voyage from Southampton in the UK to New York. The ship gradually filled with water and sank. Passengers and sub-crew members were evacuated in lifeboats. Many of which were launched only partially filled just before 2:20 in the morning. The Titanic was sunk after breaking up and the ship sank first into the bow, with more than 1,000 people still aboard. People who were in the water drowned within minutes of hypothermia triggered by the freezing ocean. The 710 survivors were taken aboard from the lifeboats on the RMS Carpathia a few hours later. The sinking of the Titanic caused the death of 1514 people in the third deadliest non-military maritime disaster in history.

Despite still being the worst maritime disaster in US history. The explosion and resulting sinking of the SS SULTANA was barely noticed at the time as John Wilkes Booth had been killed the day before and the civil war had ended earlier that week. Three of the steamboats boilers exploded on April 27th 1865. The ship was near Memphis Tennessee at the time. The passengers that survived the initial blast had to decide whether to risk staying on the burning ship or entering the freezing water as a result most of the death was caused by either drowning or hypothermia.

At least 1863 people died when the Senegalese ferry the MV Le JOOLA capsized on September 26, 2002. The sinking of the ferry lishala is thought to be the second-worst non-military maritime disaster. A number of lives were lost after the Dona Paz. Ferry was reportedly loaded to overcapacity. So when it ran into a storm it quickly capsized within five minutes of hitting rough weather of the estimated 2,000 passengers only around 64 survived including only one woman, Mariama Diouf who was pregnant at the time out of the more than six hundred female passengers aboard.

On September 6th, 1917, Halifax Canada was devastated by a massive blast. It was caused by the SS bond Blanc colliding with the SS emo not far off the coast the SS Mont Blanc. A friendship was loaded with explosives and caught fire immediately after the collision. 25 minutes later the ship blew up the fire resulting in debris and collapsing buildings killed around 2,000 the explosion also caused a tsunami in the Halifax Harbour, at a pressure wave of air that demolished buildings and snapped trees.

A Chinese passenger steamship the SS Kiangya or Jiangya blew up on December 4th 1948. It is believed that the ship which was carrying mostly Chinese refugees fleeing. The communist government hit a Japanese mind left over from World War ii. The exact death toll is unknown although her official capacity was 1186 passengers. The manifest listed 2150 and she was almost certainly carrying many additional stowaways rescuers were unaware of the disaster for some hours. After the accident, 2353 victims are identified and more than 900 people get rescued.

RMS Lancastria was a British Cunard liner commandeered by the UK government for war. She was sunk on June 17th, 1940 during World War two with at least 4,000 casualties and possibly a great many more. This is considered to be the worst loss of life at the sinking of a single British ship and the bloodiest single engagement for UK forces in terms of lives lost in all of World War ii. This disaster claimed more lives than the combined losses of the Titanic and Lusitania.

Philippine registered passenger ferry Donna Paz sank after colliding with the MT vector on December 20th of 1987 with a possible death toll of 4375 people. The collision resulted in the deadliest ferry disaster in history during peacetime. While most of the passengers slept during the night of December 20th the ferry collided with the vector which was carrying 8800 eight hundred barrels of gasoline. The impact caused a fire which quickly spread on the Donna Paz as well as lighting the surrounding water on fire. The lifejackets aboard that Donna Paz were reportedly locked up forcing passengers to jump into flaming shark-infested waters in order to attempt escape.

The German transport ship the Goya had 6100 documented passengers on board and possibly hundreds more undocumented, when it was struck on April 16th, 1945 by a Soviet submarine in the Baltic Sea during World War ii. Seven minutes after being hit by the torpedo, the vessel sunk, killing most of the crew and passengers who were aboard, whether within the ship or by drowning and hypothermia in the icy waters. This disaster is largely believed to be the second-worst in maritime history based on the number of casualties. The ship was loaded with women and children and only two children were among the 183 passengers who survived.

The German hospital ship the MV Vilhelm Gustlof set sail on its final voyage from Guinea F Poland to Kiel Germany where they were to evacuate German refugees in the last days of world war ii. The official passenger manifest listed 6050 people on board but many civilians had boarded without being recorded. In fact, an estimated 10,582 passengers and crew were on the doomed ship. On January 30th, 1945 a Soviet sub spotted the MV Vilhelm Gustlof and fired four torpedoes into the ship the overcrowded passengers panicked and many were trampled in the rush for lifeboats. It was a cold night so contact with the icy Baltic Seawater was fatal within minutes. The best estimates put the number of dead at around 9400 making the MV Vilhelm Gustav disaster. 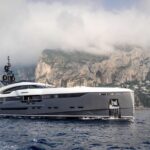 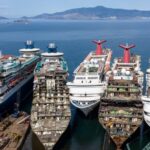