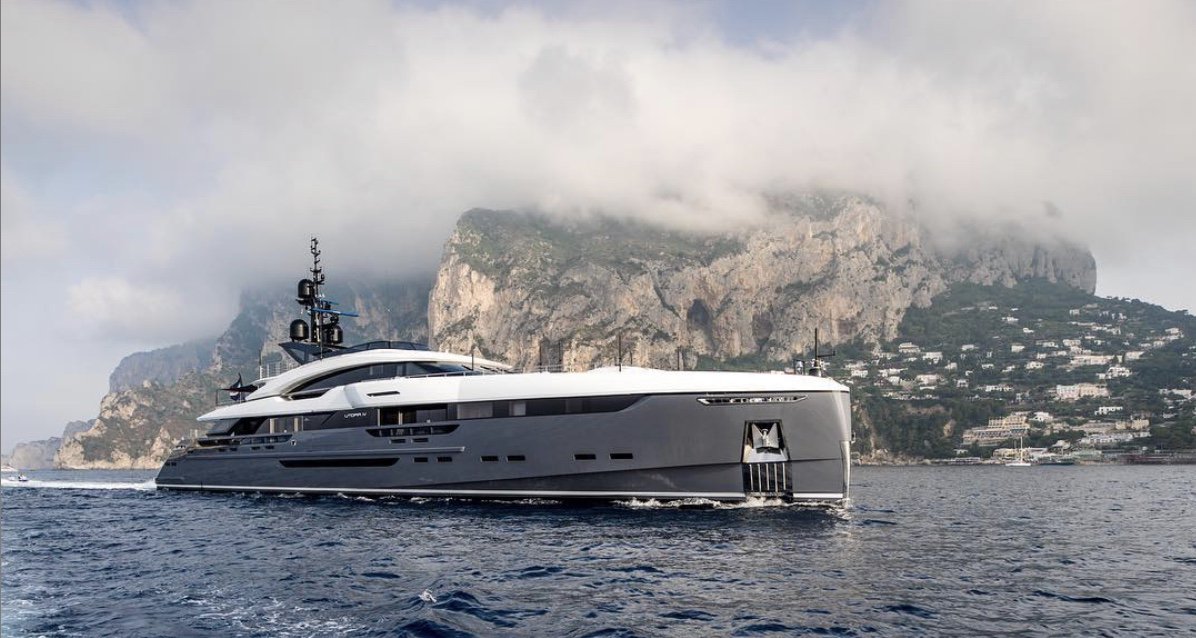 According to sources, the Utopia collided with the stern of the tanker Tropic Breeze off the shore of New Providence Island at 10 p.m.

Maritime Management, which owns the sunken ship, told the local Caribbean National Weekly, “The catastrophic force of the collision pierced the stern of the tanker causing the tanker to sink to the ocean floor at an estimated depth of 2,000 feet.” Concerning the potential for environmental harm The company noted that all  “non-persistent materials [LPG, marine gas and automotive gas] … are lighter than water and will evaporate if exposed to surface air.”

Crew members were saved by a sailing superyacht that was passing, named Amara. It’s unclear whether Ridinger who is the chief executive officer for Market America and Shop.com was on board Utopia IV. Utopia IV.

The Utopia IV has four Rolls Royce hydro jets for speed and can accommodate 12 people in an interior with Hermes and Armani luxury brands. The owner’s suite has a jacuzzi and a glass-bottomed pool.

“We’ve always been avid yachters so having our yacht across the street was super convenient.”  Ridinger’s wife, Loren, told to the New York Post when they put their West Chelsea duplex on the market in July 2020, which included boat space at neighboring Chelsea Piers.

Watch a tour of Utopia IV with Loren Ridinger 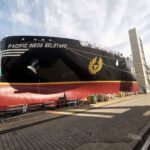 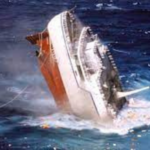