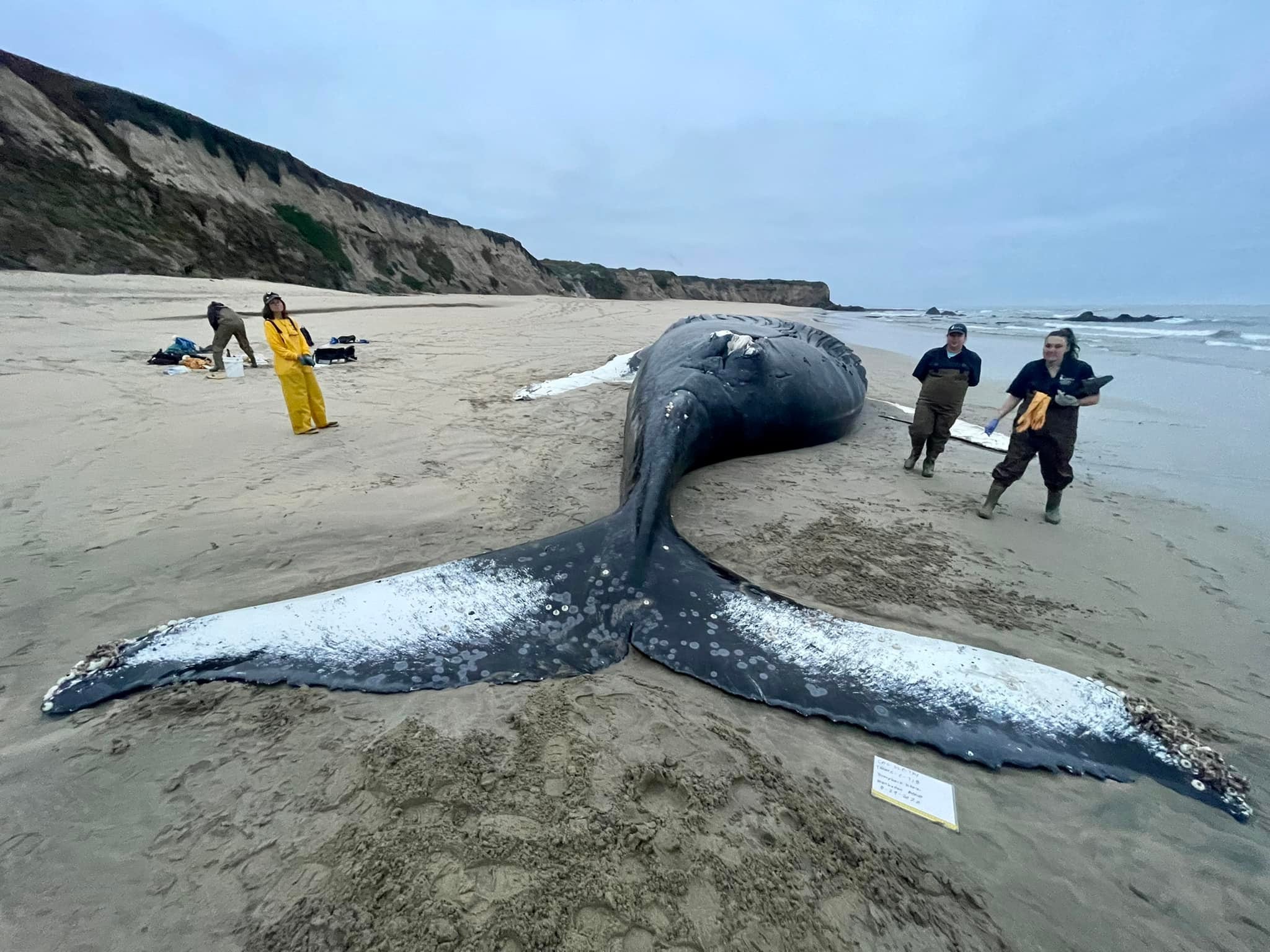 A dead whale washed up on an island in Half Moon Bay on 29th Sunday attracted a large crowd of people trying to get a closer perspective.

David Pogue recorded the movement in the carcass of the whale as it moved towards Manhattan Beach.

When the whale washed up on shore and began to become the center of attention for beach-goers and pedestrians.

The Marine Mammal Center said Monday that its scientists believe that blunt force trauma from an incident with a ship is likely to cause the whale’s death.

“This humpback whale had an extensive contusion over her right chest area, a fractured first cervical vertebra and its skull was dislocated from the spinal column,” said the center’s Director of Pathology Dr. Pádraig Duignan in a press statement. “These findings, combined with overall excellent body condition, strongly implicates [sic] blunt force trauma associated with a ship strike as this whale’s cause of death.”

The whale was 49 feet, long adult female, in a moderate state of internal decomposition as measured by the condition of the skin organs, internal tissues and the skin, according to The Marine Mammal Center.

This humpback was a well-known humpback named Fran. The Happywhale database has recorded 277 sightings of Fran since her 2005 birth, making her the most popular whale in California. Most of those sightings came in the Monterey Bay area. 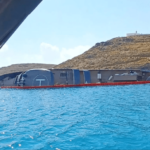 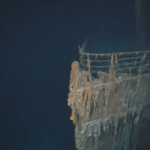