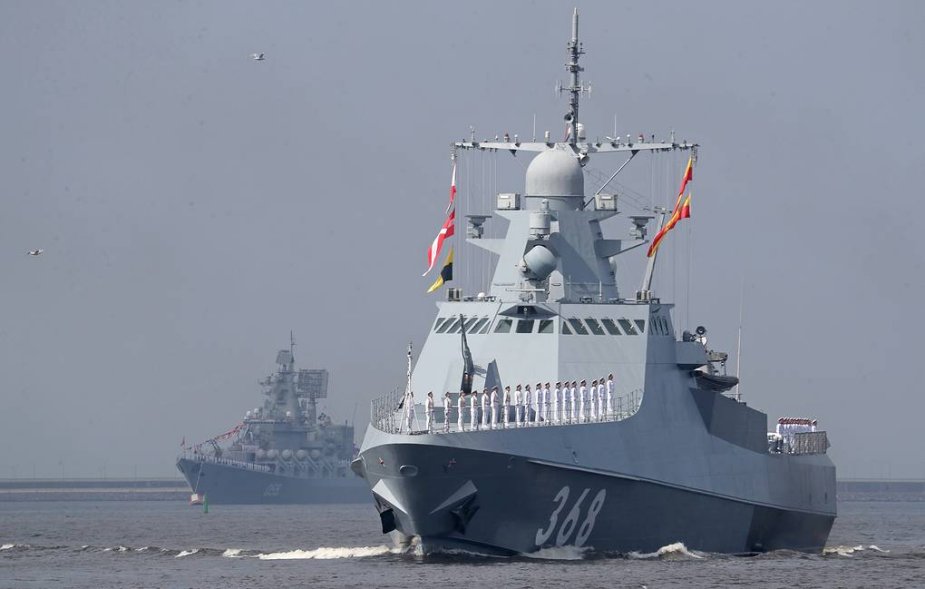 According to The Times, the Russian warship that bombed Snake Island in the Black Sea on the first day of the Ukraine war has been destroyed. According to the article, the battleship Vasily Bykov was destroyed in a missile attack, according to Ukrainian military sources.

On February 24, a Russian naval vessel requested Ukrainian border guards on Snake Island to surrender, but they were told to “f*** yourself.” In retaliation, the warship shelled the island, killing the soldiers, according to reports. However, the news website Spectator Index afterward tweeted that they may have survived and been apprehended.

The Times reported today that the Russian warship was hit during a combat in the early hours of Monday, citing Ukrainian navy officers.

The rocket exchange that occurred when the Russian ship was targeted was captured on video and published on social media channels such as Twitter. The Ukrainian Navy is believed to have leaked the footage.

Russian Nav’s Project 22160 patrol ship Vasily Bykov was damaged by a Ukrainian multiple launch rocket system in the Black Sea near #Odesa. The ship sank today. There is no information about its crew yet. pic.twitter.com/C5a3pY1IgK

Vasily Bykov was a Russian Navy patrol boat of the Project 22160 class, of which it was the first ship built. It was launched on 28 August 2017 after being put down on 26 February 2014 at the Zelenodolsk Shipyard in Zelenodolsk, Tatarstan, Russia. Vasily Bykov was commissioned into the Black Sea Fleet on December 20, 2018 at the Novorossiysk Naval Base.

The ship’s patrol and maximum speeds are 16kt and 30 knots, respectively. At patrol speeds, the ship has a cruising range of 6,000 nautical miles and a 60-day endurance.

One 57mm-220M naval gun is mounted on the bow of the main deck of the Project 22160-class. The gun is designed to defeat air, surface, and coastal targets with a rate of fire of 300rpm. 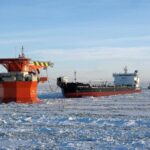 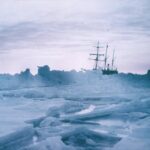