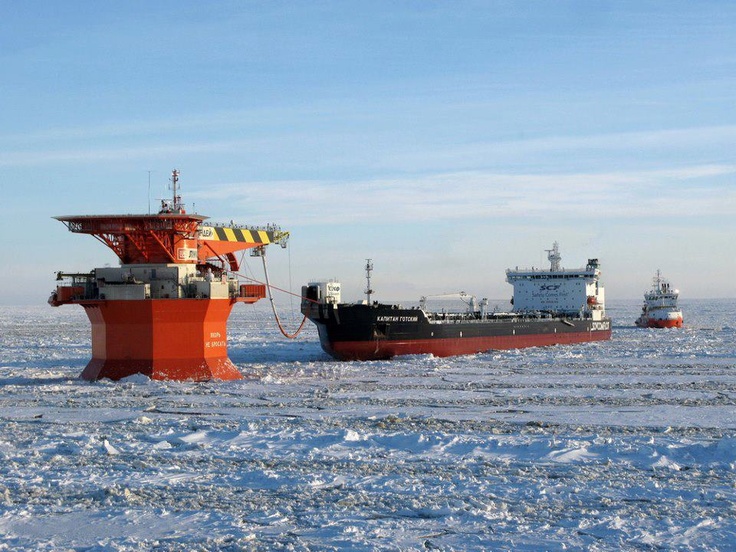 In response to Russia’s invasion of Ukraine, US President Joe Biden announced a ban on Russian oil and other energy imports on Tuesday, highlighting strong bipartisan support for a move that he admitted would raise energy prices in the United States.

“We’re banning all imports of Russian oil and gas energy,” Biden told reporters at the White House. “That means Russian oil will no longer be acceptable in U.S. ports and the American people will deal another powerful blow to (Russian President Vladimir) Putin’s war machine.”

Biden has been working with European partners who are significantly more reliant on Russian oil to isolate Putin and Russia’s energy-intensive economy. Shortly before Biden’s remarks, the United Kingdom stated that it would phase out Russian oil and gas imports by the end of 2022.

Sanctions implemented by the US and its allies, according to Biden, have already led the Russian economy to “crater.” He stated that the most recent actions were done in close collaboration with allies and partners around the world.

Biden projected that as a result of “Putin’s war,” prices will rise even more, but pledged to do everything he could to mitigate the impact on Americans. He also advised gas companies in the United States against profiting or price gouging by taking advantage of the situation.

Senator Chris Coons of the United States stated the government was working with European partners “and making sure that we’ve done the groundwork to understand how to effectively implement a ban on Russian energy.”

“We are going to see increased gas prices here in the United States. In Europe, they will see dramatic increases in prices. That’s the cost of standing up for freedom and standing alongside the Ukrainian people, but it’s going to cost us,” Coons told CNN.

The White House had been coordinating with US congressional leaders on fast-tracking bipartisan legislation to ban Russian imports, but any such bill would be rendered meaningless if Russian imports were banned.

Susan Wild, a U.S. Representative, stated that Americans must recognize the necessity for a greater sacrifice. On MSNBC, Wild, a Democrat on the House Foreign Affairs Committee, said, “Obviously nobody wants to pay more for gas.”

Britain said it is providing the market and businesses more than enough time to find alternatives to the imports, which represent for 8% of demand, by declaring that it will phase out Russian oil and oil products imports by the end of 2022. 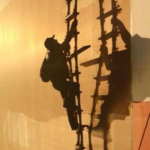 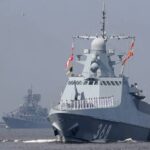