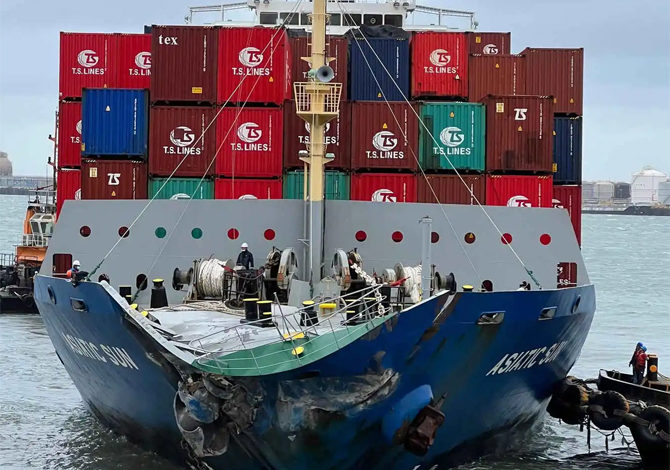 A containership crashed into the dock in Taichung, Taiwan on December 26. The incident was recorded on camera.

The vessel is the approximately 1,000 TEU Asiatic Sun which was repositioned inside the port at the time the incident took place. As you can see in this video clip, the vessel was unable to control itself and crashed right into the concrete structure damaging both the pier and the ship.

According to reports, the ship has been seized as part of an investigation.

Watch the video below: 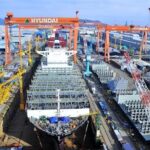 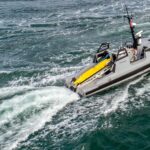