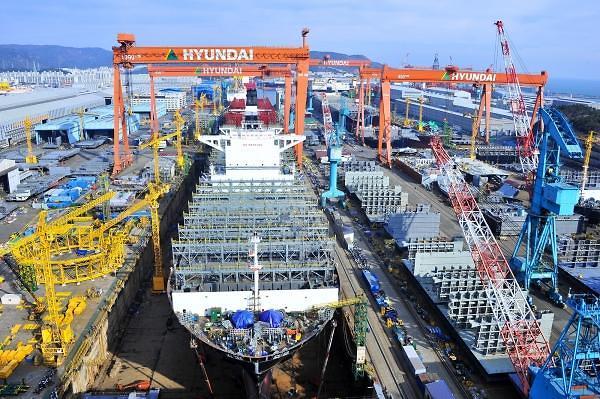 The Philippines signed a deal for the purchase of two Corvettes by Hyundai Heavy Industries to enhance its capabilities to defend in a region which has become more militarized as a result of rival claims to the South China Sea.

The warships, which are part of a 28 billion peso ($556 million) project of the Philippine Navy, are capable of anti-submarine, anti-ship and anti-air warfare, Defense Secretary Delfin Lorenzzana announced in his speech following the signing ceremony on Tuesday.

The country previously purchased two frigates, also from Hyundai Heavy. It is hoping for “ease of maintenance and repairs” through a common shipbuilder for all of its ships, Lorenzana said. The country also plans to conclude a deal with PZL Mielec from Poland to purchase 32 Black Hawk helicopters.

The Philippines has been working to increase its military power and is planning to back to full-on exercises in conjunction with and the U.S. amid tensions with Beijing over its vast territorial claims to the resource-rich South China Sea. In November, the country accused China of firing water cannons to prevent its boats from resupplying a South China Sea outpost. 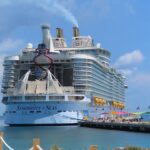 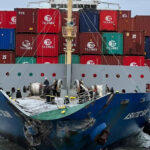