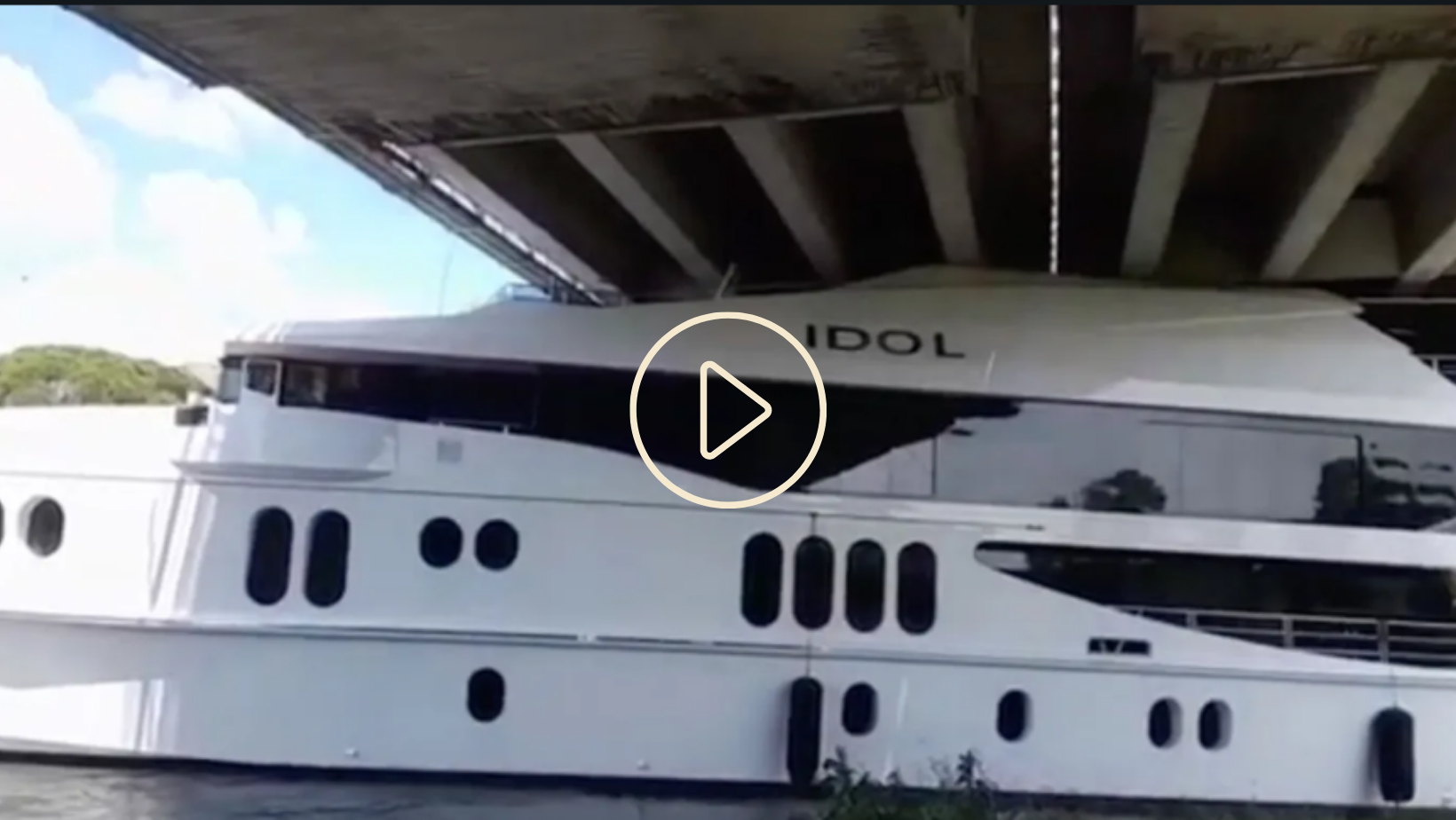 The 58.9-meter motor yacht Idol collided with a bridge in Pisa, Italy.

At 11 a.m. local time yesterday (Tuesday, May 31), the boat sailed beneath the bridge of the Autostrada Azzurra, which runs over the Pisa canal.

During low tide, Idol slammed into a bridge that is usually 11.8 meters above sea level. The yacht allegedly attempted to pass during high tide, according to eyewitness reports.

The yacht has recently received a refit with Pisa-based repair yard Seven Stars, which included a fresh paint job and stern and bow changes, as well as the inclusion of a helipad.

The incident is thought to have occurred when the yacht was being manoeuvred by tug as she left the refit yard en route to open water. Yachts must pass via the Pisa canal to reach the sea due to the refit facilities’ position.

The boat is currently docked in Livorno. The extent of the damage, if any, is unknown at this time.

Austal, an Australian shipyard, first launched Idol in 2007 under the name Outback. Sam Sorgiovanni’s pared-back profile is the result of his work. 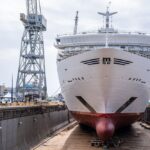 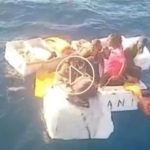