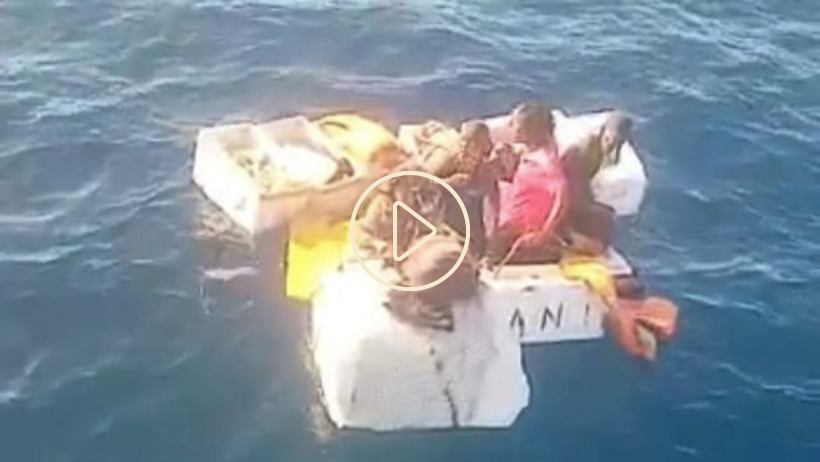 On May 28, the Indonesian SAR agency in Surabaya received reports of a missing ship and initiated a search covering 345 nautical miles. The agency’s commander informed local media that they had received a message of a styrofoam cooler recovered from the seas north of Tabuhan Island. They hoped the ship had become trapped in the area.

The ship, Zidan Express, set sail on May 26 in tandem with another ship for an overnight trip scheduled to arrive at Sapekan on Friday morning. On Thursday, crewmembers from the second ship reported losing sight of the Zidan Express.

They arrived in port on Friday as anticipated, and when the second vessel failed to arrive, concerned family members alerted the SAR service on Saturday morning. SAR crews began searching the area and asked for help from other vessels in the area.

Their ship lost power in heavy seas with strong waves, according to the seamen, after water reached the engine. They lost radio contact as well. When they realized their ship was in danger, they rummaged through their belongings and found many styrofoam coolers, which they connected with a rope to form a makeshift raft. Before being forced to depart the ship and board their constructed raft, they gathered bottled water and dry food.

On Monday, May 30, a fishing boat discovered the four Zidan Express crew members who had gone missing. They were 60 miles off the coast but in good health. 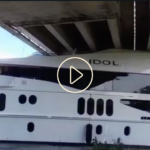 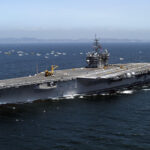