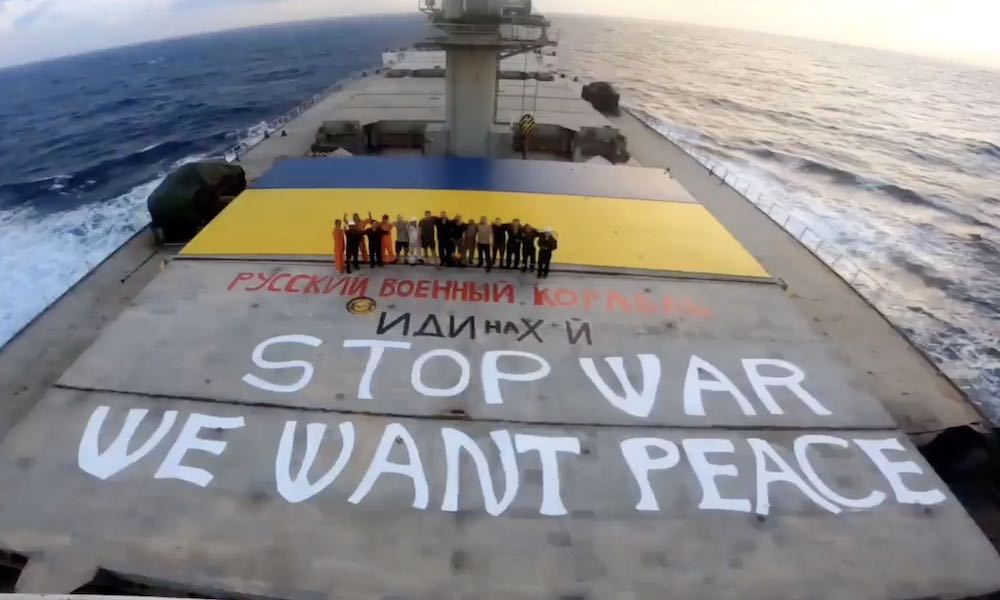 The world’s leading shipping associations have called for safe corridors to be created for the many ships still trapped in Ukrainian waters, while operators continue to abandon their vessels and evacuate stranded seafarers out of the war zone, during a two-day emergency meeting at the International Maritime Organization (IMO) a UN oversight body for international seafaring and the law of the sea.

“Multiple ships have been hit by munitions, seafarers have been killed and injured, and seafarers of all nationalities are trapped on ships berthed in ports,” Guy Platten, secretary-general of the International Chamber of Shipping (ICS), said. It is of the utmost importance that those states with the power to do so ensure their evacuation from these dangerous places.”

“I’d like to emphasize once more that shipping, particularly seafarers, cannot be collateral victims in a bigger political and military crisis,” IMO Secretary-General Kitack Lim said in his opening remarks to yesterday’s emergency meeting.

Many service providers are leaving Russia. Class societies are beginning to avoid doing business with the world’s largest country, which is crucial for the local marine community. Yesterday, both Lloyd’s Register (LR) and DNV withdrew services to Russia to differing degrees. LR has confirmed that it will cease providing all services to Russian-owned, controlled, or managed assets or companies, while DNV has stated that it will not engage in new business with Russian companies or new business activities in Russia, adding in a statement that “We are reviewing all ongoing contracts and operations with Russian entities.”

Meanwhile, in the aftermath of the invasion, politicians and global commodities providers continue to look for other sources of all kinds of goods.

“The conflict in Ukraine is starting to look like it may drag on for an extended period of time. Ukrainian commodity export volumes over the coming months are seriously in doubt whether the conflict immediately ends or not, and Western appetite for Russian commodities is grinding to a halt,” according to a research report released yesterday by broker Arrow.

At this week’s CERAWeek energy conference in Houston, US energy secretary Jennifer Granholm urged the oil industry to create more gasoline to make up for the market shortfall caused by Russian oil and gas sanctions.

At the conference, Granholm stated, “We are on war footing, That means releases from the strategic reserves all around the world. And that means you producing more right now if and when you can. In this moment of crisis, we need more supply.”

In the 16 days after Russia invaded Ukraine, most commodity prices have risen dramatically.

Coal prices hit $462 per tonne yesterday, up from $186 on February 23, according to Rystad Energy, which predicts they will top $500 this year. 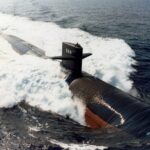 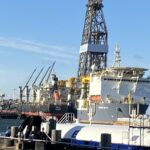