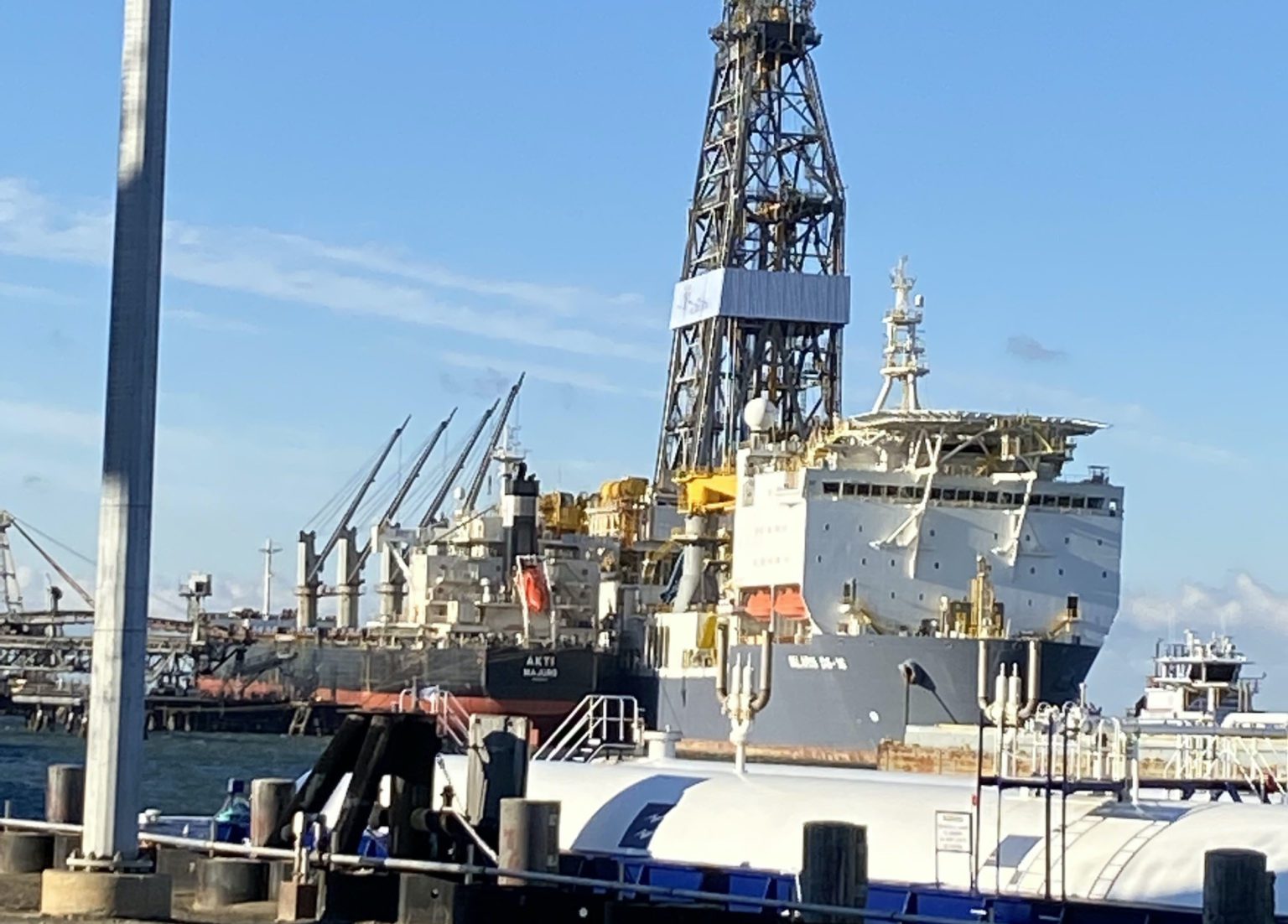 Strong winds caused a drillship to break free from its moorings and collide with a moored bulk carrier between the VT Halter shipyard and Chevron docks in Pascagoula, Mississippi, on Saturday.

At around 1:30 a.m., Sector Mobile watchstanders got a report from the National Response Center of a collision between two vessels. High winds caused the Valaris DS 16, a 752-foot drillship, to break free of its moorings and collide with the bulk carrier Akti.

The drillship was said to be carrying roughly 580,000 gallons of diesel and was anchored against the Akti, held in place by three tug vessels. The vessels have been separated, according to AIS data.

Minor damage was reported on both the drillship and the bulk carrier, as well as some pier damage. There have been no injuries or pollution reports. Weather had previously forced the closure of the ship channel. 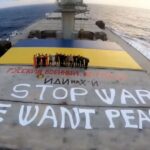 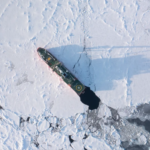