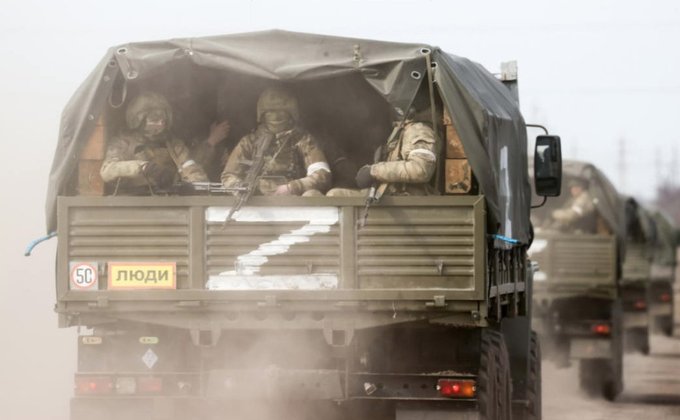 Ukraine War and World Logistics At a Glance!

Russo- Ukraine war, or Ukraine war, has been an ongoing conflict since 2014. All the mess created centers on the status of Crimea and parts of Donbas, recognized as parts of Ukraine. The tensions between the two counties reached their peak when Russia planned to launch its military invasion of Ukraine. It started in 2021 and still prevails. Ukraine announced itself as an independent country in 1991. But since 2014, this unannounced war between the two countries has taken world politics, economy, and even the global market systems to a different level. At the moment, war is going on in Ukraine. Here, we are going to unveil what will happen due to the Ukraine War and World Logistics.

What is the main reason for the Ukraine war? – Before Discussing the Ukraine War and World Logistics

It is a topic that raises curiosity among all those interested in world politics. If you state the reason behind this war, the country started battling against corruption and internal deviation in terms of political interest after announcing its independence. One party wanted to carry on with the Imperial legacy following the eastern traditions. But the other party wanted to make ties with the West and join Moscow.

The conflict emerged when the Ukrainian president refused the agreement with the European Union for closer ties with Moscow. The result was that Russia supported Ukraine’s Crimean Peninsula and helped east Ukraine’s separatist rebellion, an internal conflict. The attack on Donbas, the Industrial capital of the country, brought a lot of adverse effects on all aspects of Ukraine, including the lives of citizens. The conflict grew more and more with military troops landing on the country and spreading their power over the land.

Why is Ukraine important?

Little did we know about Ukraine’s importance and strengths as a country. It is known as the second biggest country in the European region. It holds fourth place in the world in terms of natural resources such as Uranium, Titanium, mercury, Shell Gas, and charcoal.

Other than that, the agricultural strength of the country is such that it is among the top countries that produce the most significant consumption of sunflower oil, Barley, and poultry products. Also, we cannot forget that it is the world’s leading country that produces Ammonia Gas. Besides that, Ukraine is capable of high-tech equipment like the turbines for the nuclear stations, Rocket launcher making, locator manufacturing and security, and safety equipment making. Exporting iron and clay is also a significant strength of the country. Therefore, the county’s economic importance is at extreme globally and physically.

It is sad to hear that this unannounced war will isolate the world’s eleventh most significant economy and one of its largest commodity producers. Immediate results will be inflation, lower growth, or disruption of some financial markets, and, most importantly, the global supply chains. The independent economy of the country will have a firm shake, and we could say it has started slowly along with the irruption of the situation.

Global Impact of the Ukraine War

To be frank and straightforward, this impacts almost all the aspects that the world gets the involvement of Ukraine. among them, raising the gas prices is critical as it can bring on considerable threats to almost all the other sectors.

The prices of everything will face a drastic rise. It may be to Ukraine and Russia and globally to all the other countries which depend upon these two. It impacts all the different aspects—the food, natural resources, and other industrial products that other countries get from these two counties. The prices will go up drastically as the manufacturing and supply of all these aspects will directly impact the political instability of Ukraine and Russia.

So await a huge Economic controversy as well a political one too!

What would be the impact on world logistics?

It is a well-understood fact that the impact of the Ukraine war will have a direct and massive impact on the world’s supply chain. The rise of oil and gas prices will be the critical reason. Also, we should not forget that this will impact all the transportation systems and significant logistic networks as the shipping and cargo industry. We cannot ignore the air cargo and supply chain management systems. Therefore, the impact of the Ukraine war has hit hard on the world’s logistics. Due to all the political and economic confusion in the two countries, the trading and distribution of the products have had a significant fall since last year as it is the period that made substantial changes in the situation.

We need to remember that the rise in oil and gas prices plays its part in other world regions. The other countries will also face drastic price increases in food and other essential supplies they purchase from the different areas of the world.

In conclusion, the Ukraine war between Russia and Ukraine will have a tremendous negative impact on almost all aspects of the world. It is in terms of political, economic, and social. Among all these aspects, the logistics directly impact depends on the oil and gases. Ukraine and Russia are two giants that provide the above resources to the world, are now in a chaotic situation. The world as a whole and all of us are slowly moving towards it! 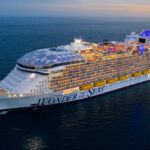 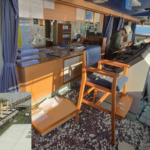