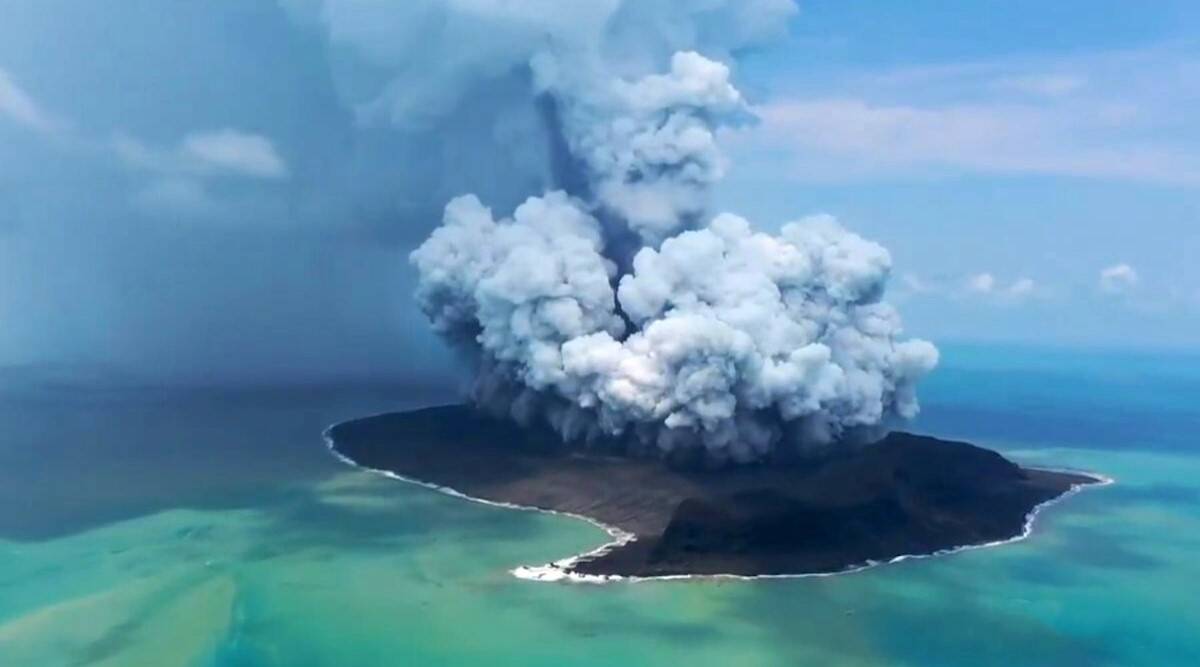 On Saturday, an underwater volcano off the coast of Tonga erupted, sending waves crashing into homes and triggering a tsunami warning for numerous South Pacific island states.

Tsunami waves were seen in Tonga’s capital and American Samoa’s capital, according to a tsunami monitor headquartered in the United States.

The Hunga Tonga-Hunga Ha’apai underwater volcano, about 65 kilometers (40 miles) north of Nuku’alofa, erupted at 0410 GMT, causing a 1.2-meter (4-foot) tsunami, according to Australia’s Bureau of Meteorology.

The agency stated that it was still monitoring the situation, but that no tsunami warning has been issued to Australia’s mainland, islands, or territories.

The Pacific Tsunami Warning Center reported tsunami waves of 2.7 feet (83 cm) at the Tongan capital of Nuku’alofa and 2 feet at Pago Pago, the capital of American Samoa.

The government of Fiji has issued a tsunami warning, advising citizens to stay away from the coast “due to high currents and dangerous waves.”

A video posted on Twitter by Jese Tuisinu, a television reporter at Fiji One, shows enormous waves washing onshore and people rushing to evacuate in their cars from the oncoming waves.

“It is literally dark in parts of Tonga and people are rushing to safety following the eruption,” he said.

According to Tonga Geological Services, the volcano ejected ash, steam, and gas up to 20 kilometers (12 miles) into the air on Friday. It has a 260-kilometer radius (160 miles)

A tsunami advisory is still in effect for the US state of Hawaii, according to the Pacific Tsunami Warning Center in Honolulu, where tsunami waves were detected early Saturday morning.

Tsunami warnings have also been issued for Attu Island in western Alaska, as well as the California-Mexico border. 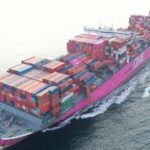 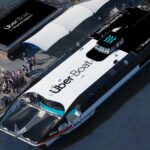