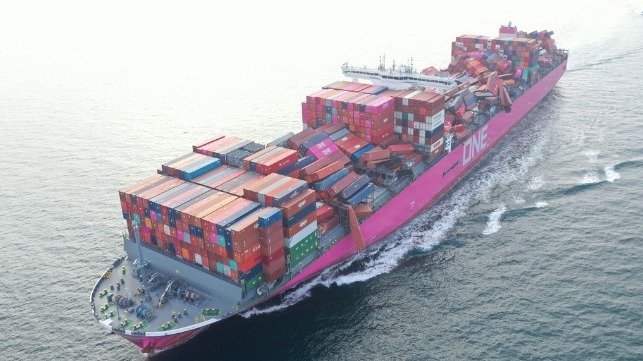 Ocean Network Express (ONE), a Japanese liner, has reported yet another container stack collapse on one of its ships. The disaster occurred four days ago onboard the 13,900-teu Madrid Bridge as the ship was traveling through the North Atlantic on its way to New York.

“Our immediate priorities are to ensure the safety of the crew, the vessel and the cargo on board. Delays to the vessel’s schedule are expected,” ONE stated in an update.

A stack collapse onboard another of the company’s ships, the ONE Apus, on November 30, 2020, resulted in a significant wave of insurance claims.

Over the past two winters, container transportation has been experiencing a number of container stack failures.

ONE reporting a container stack collapse on MADRID BRIDGE. AIS track makes it look like she ran into some issue on about the 2nd (reported not under command) and then started maneuvering to the south, possibly to find calmer seas. pic.twitter.com/GqswccPCAB 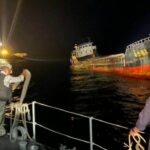 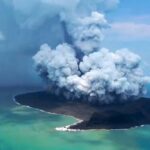