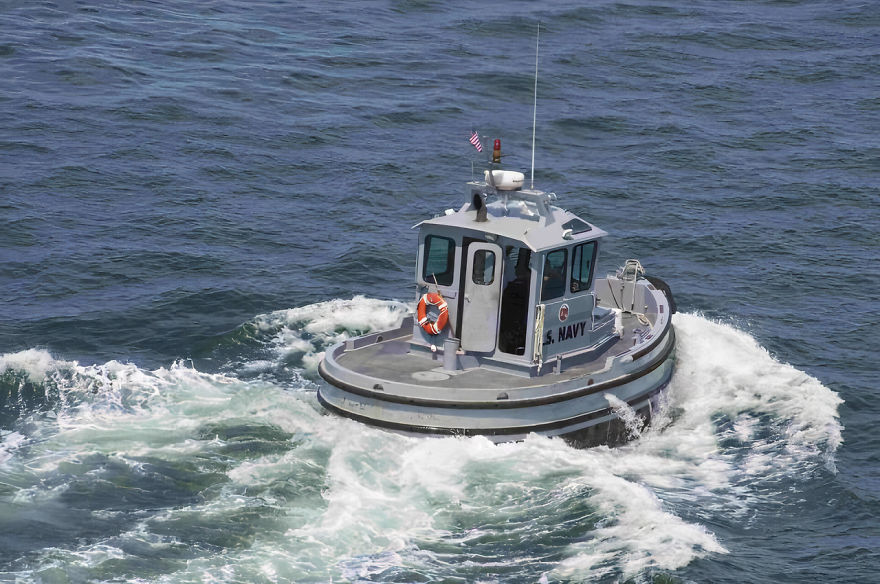 When you think of army equipment, you imagine menacing tanks with big, badass turrets, sleek planes with homing missiles, and massive navy ships with more firepower than targets to shoot at.

But there’s another side to the armed forces—support and auxiliary units whose sole purpose is to ensure others put holes in things.

When it comes to the US Navy, there is a bit of hope in the form of a tugboat. The smallest tugboat in the service of the United States Armed Forces. It’s also adorable.

As a result, the internet has become quite fascinated by what may be the smallest boat currently in service in the US Navy. And that is the Barrier Boat, also known as the Dozer Boat or the Boomin’ Beaver, depending on who you ask.

It is roughly 16–19 feet long (though some of its relatives can be as long as 40 feet long), making it roughly the size of a Ford F-150, but slightly more powerful.

According to Marine Link, this mini-tug was built by Chuck’s Boat and Drive. The US Navy commissioned it to build approximately 40 of these small tugboats to assist in the movement of ships and submarines as well as other security duties.

According to Marine Link, Chuck’s Boat and Drive built this mini-tug. The US Navy commissioned it to build just under 40 of these small tugboats to help move ships and submarines as well as perform other security duties. 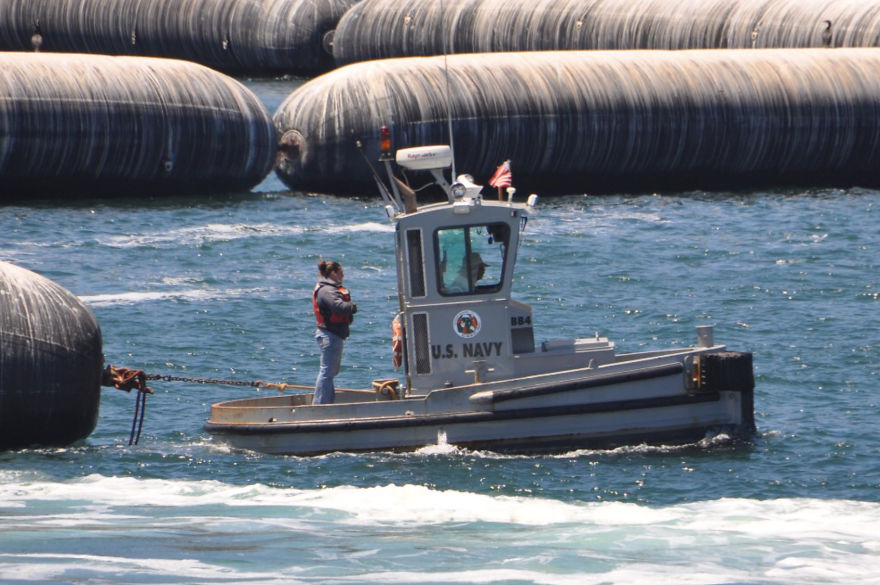 Such tugs were originally designed for the logging industry. It is estimated that 30,000 pounds of logs would have to be moved down rivers. The design, however, proved to be a useful addition to the US Navy as support vessels.

Regardless of the tugboat variant, they are powered by a Cummins QSM 11, a 10.7-liter turbocharged inline 6-cylinder diesel engine capable of 425 horsepower and 1,800 lb-ft of torque. This is sufficient to pull a submarine or a vessel hundreds of times its own weight.

It’s said to have a 1/4-inch steel hull that thickens to 3/4-inch in key areas around the tugboat because it was originally built to pull logs, and any one of them could damage the hull. As a result, the extra security.

The Navy decided to build these because they are less expensive than traditional tugs, not only in terms of maintenance and resources, but also in terms of crew.

Aside from pulling submarines and ships, one of its duties is to pull protective barriers around the navy base’s water portion. It’s like opening a gate to allow cattle in and out. And don’t be fooled by its small size; it helps tug and navigate nuclear submarines, serving an important purpose.

Believe it or not, the US Navy decommissions these ships regularly, and one was recently decommissioned. It was auctioned off to the highest bidder for US $100,025. So, if you’re a fan of miniature tugboats, keep an eye out for one in one of these auctions! 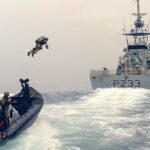 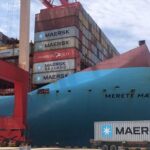 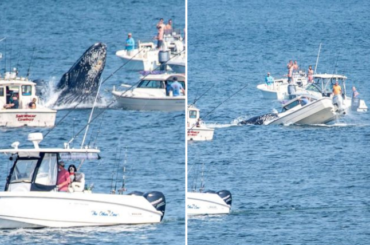