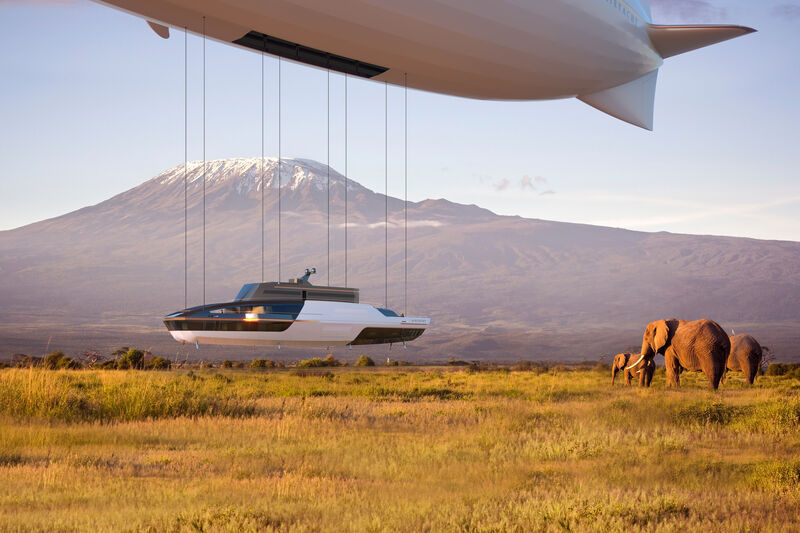 The new concept, AirYacht, may not have a unique name, but it is certainly innovative.

The innovative two-in-one vessel, designed by Guillaume Hoddé and Matthieu Ozanne, consists of a luxurious 197-foot superyacht and a massive 656-foot blimp that can travel in the air and the seas.

The Swiss company that built it, also known as AirYacht, says that the two vessels may be removed and utilized separately for even greater adaptability.

The “airship,” a detachable balloon, is now driven by a hybrid propulsion system, but the team hopes to make it run entirely on hydrogen in the future. It can supposedly hit 50 knots at full speed and fly up to 9,800 feet above the ground, accommodating three crew members.

According to the company, it has an autonomous cruising time of roughly one week.

The superyacht next door, or “residence,” has an aerodynamic hull made entirely of ultra-lightweight carbon to guarantee it glides effortlessly through the air or water. The living accommodations, which are spread across three levels and can accommodate up to 12 guests in a five- or six-cabin arrangement, cover approximately 8,000 square feet. A Jacuzzi, pool, spa, gym, helipad, and garage for vehicles, toys, and tenders are among the many luxuries available.

Surprisingly, the yacht has no engines because they would add too much weight. As a result, it will rely on the airship for transportation. Hoddé told Robb Report the residence could be tugged by the airship p when in water.

When separating the two vessels, the AirYacht has a unique launch system, or “lift,” that allows the superyacht to be gently lowered (or raised) without the airship ever touching the ground.

The AirYacht, designed by Franck Darnet of Darnet Design, is not confused with Lazzarini’s insane flying superyacht concept. (As we previously stated, the moniker isn’t exactly original.) However, there are some similarities: both yachts are powered by helium blimps and can travel by air or water.

Orders are now being taken, with the first delivery scheduled for the end of 2026, according to AirYacht. 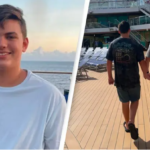 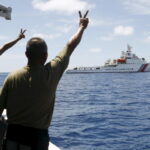