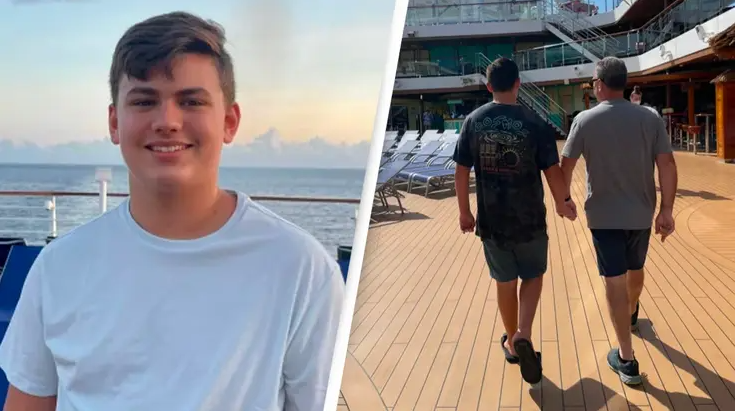 An autistic 15-year-old boy and his mum were left stranded in the Caribbean for three weeks after he had a meltdown on a plane.

Elijah Kapatos, his mother, Jamie Greene, her boyfriend Carlos Pacheco, and his two younger siblings, Brandon, 7, and Brice, 12, were on vacation in Aruba.

The five-person family arrived safely and thoroughly loved their journey.

However, Elijah had a meltdown when they arrived at Aruba’s Oranjestad Airport on May 17 for their return journey to Newark.

When Carlos went to board the United Airlines plane, Elijah, who has ‘low-functioning, non-verbal autism,’ stopped at the doorway, according to NJ.com.

He began yelling ‘toilet,’ which is his way of indicating that something is wrong.

‘I gave him gentle nudge and we made it to our seats, then he lost control,’ Carlos added.
‘He refused to sit, and Jamie and I had to hold him down.

‘Something caused him to be overwhelmed, and he began to hit his mother and me and continued screaming.

The pilot informed the family they needed to get off the flight, and the five members did so.

Elijah was given his emergency medication, but he remained uncomfortable.

Jamie wrote on Facebook: ‘You think you have all your ducks in a row? Elijah’s flown before, we have sedation medicine on hand just in case and we made it to Aruba without incident.
‘On the flight home, he became scared and violent and we were asked to leave the plane. ‘What we didn’t know was there is no policy in place for when this kind of situation arises.’

An emergency medical evacuation firm was called, but they could not assist the family.

Carlos was eventually compelled to return home with the couple’s other two children on May 24 due to their necessity to attend school.

On the other hand, Jamie and Elijah remained on the Caribbean island and used social media to make desperate requests for help.

Julian Maha, a doctor who leads KultureCity, a charity that assists persons with a non-verbal and invisible disabilities, eventually got in touch.

When he contacted Carnival Cruises, they agreed to send one of their ships to pick up Elijah and Jamie.

On June 5, the couple went from Aruba to Miami, where they were met by two KultureCity volunteers who transported them back to New Jersey. On Monday, they returned home.

Jamie said: ‘It’s hard to describe the last month – it’s heartbreaking, sad and beautiful all wrapped up into one,’ wrote Greene on Facebook. It’s strength, and panic and support.’

She told NJ.com that policies needed to be changed so that no one else was abandoned in the same way they were.

‘We never thought this could happen to us. We now plan to be involved with KultureCity and the autism community.
‘I’m seeing the silver lining; just the chance that a policy might change as a result of our story is enough for me.’ 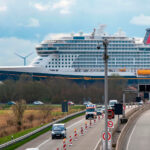 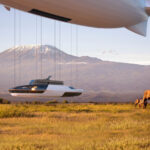