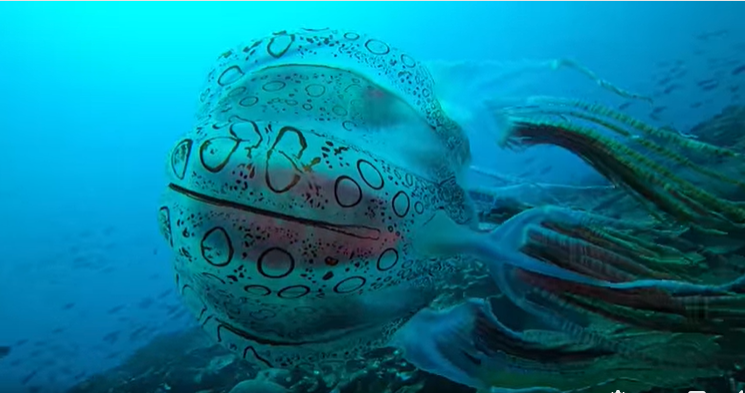 Off the coast of Australia, a diver captured a massive jellyfish swimming next to them on camera and uploaded the clip to their Facebook page. They claimed the jellyfish was around the size of a soccer ball and moved “very quickly.”

The jellyfish’s translucent body is covered with rings of various sizes, and four sets of striped tentacles trail after it. A bright red organ is inside the bell, which is probably the animal’s gastrovascular cavity.

This jellyfish is so uncommon that there have only ever been two confirmed sightings. And one of them is this video.

A very rare species of box jelly known as Chirodectes maculatus, which means “spotted” in Latin, was discovered off the coast of Queensland, Australia. Box jellies, so named because of their boxy shape, are frequently toxic to humans; some may even be lethal. On the other hand, C. maculatus is not.

“It is not possible to make out all of the characters of the species Chirodectes maculatus from the video (some are internal), but it certainly fits very well based on what one can observe,” said Dr. Allen Collins, a zoologist and curator for the Smithsonian Institute National Museum of Natural History, in an email to Motherboard.

Australian scientists working under the direction of Paul Cornelius initially described C. maculatus in 2005. The specimen was preserved in 1997. They claim in the study that they “resisted” breaking it down; thus, they only conducted surface observations. The species was previously called Chiropsalmus by scientists. A year later, Lisa-Ann Gershwin, another scientist, provided comments on the classification of the organism and moved it to the recognized genus Chirodectes.

Collins remarked that the color pattern on the organism’s bell in the video differed from what the original scientists had described. The jellyfish in the video had rings, whereas the one from 2005 had solid spots. “I suppose there is always a chance that this specimen is from a closely related but as yet undescribed species of Chirodectes, but I would lean toward it being C. maculatus,” he said.

Collins claimed that despite the jellyfish’s size, it was only the second time it had been seen in the video. It is pretty surprising, and he remarked, “That something so large and conspicuous in appearance would only be seen twice is pretty surprising,” he said. “But that said, a lot of diversity is rare. It tells me that we still have a lot of exploration to undertake.” 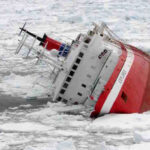 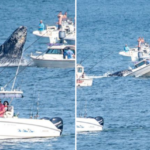 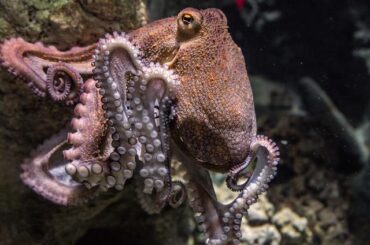 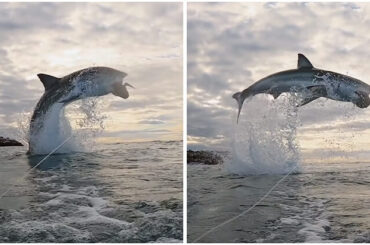 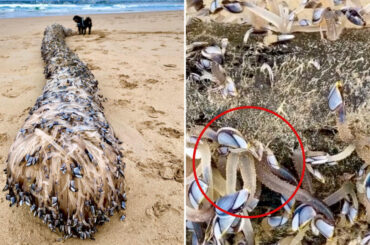 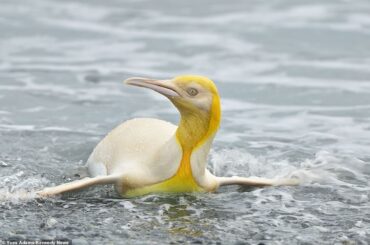