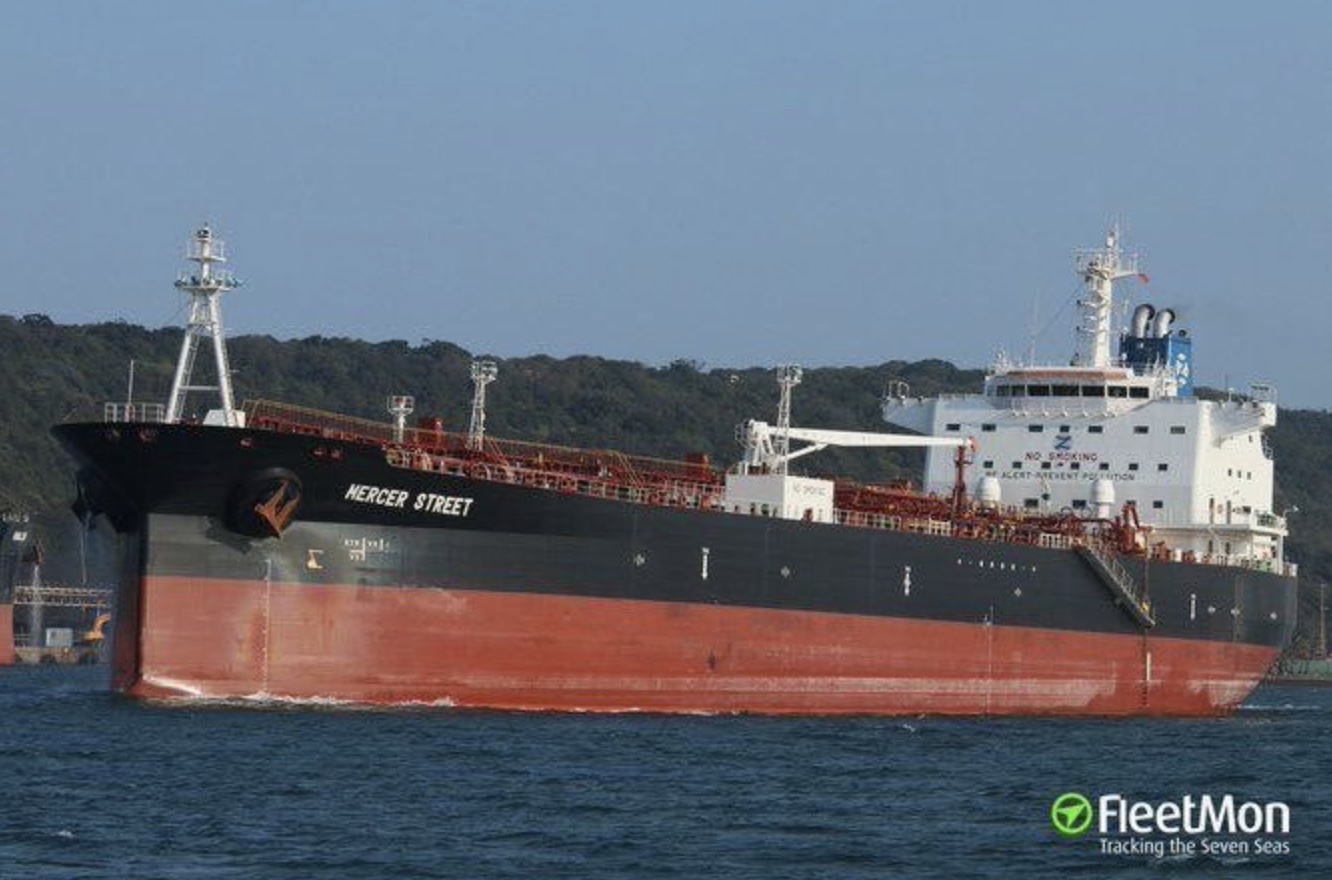 According to UKMTO reports, an initial attack on an unnamed vessel occurred on 29 July 21 at 0700UTC, 86nm SE Al Duqm Port. A second attack was reported at 2340UTC, according to a later report. Vessels were warned to stay away from the area.

While the exact specifics are unknown, it is believed that both tragedies were caused by the same vessel.

According to additional information, the initial claim linked to the sighting of an unmanned aerial vehicle (UAV) that is thought to have “deployed flares,” which were apparently seen falling into the water. The nature of the second strike is unknown. However, it is believed that it resulted in an explosion onboard the ship. At the time of publication, it is believed that two people were killed in the incident. one UK national and one Romanian national, one of which was a senior member of the ship’s crew and the other a member of an onboard security team.

While many facts are yet unknown, this latest strike bears the hallmarks of the ongoing Israel/Iran’shadow war,’ which has seen an exchange of attacks against vessels associated with either state.

Such attacks have been going on for a while, but they only became widely known after the attack on the Israeli-owned MV HELIOS RAY in NW Muscat on 25 February 21. Since then, there have been four confirmed attacks on vessels associated with Israel and two associated with Iran. A number of occurrences have also been reported throughout the Eastern Mediterranean that may be related to these events but are less evident in their connection.

The attack on the MT MERCER STREET is now considered the fifth attack on a vessel connected to Israel. The registered commercial operator of the MT MERCER STREET is Zodiac Maritime, which is owned by prominent Israeli businessman Eyal Ofer. The attack was confirmed by Zodiac Maritime in a statement. However, they have stated that it is the result of piracy. There is currently no evidence that the occurrence was the result of traditional piracy. While the statement may refer to piracy, this could be due to a liberal interpretation of the attack’s asymmetric nature.

Update on the situation involving the M/T Mercer Street: pic.twitter.com/sRuuyvwLA8 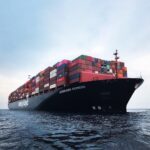 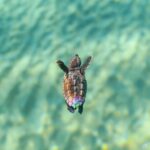