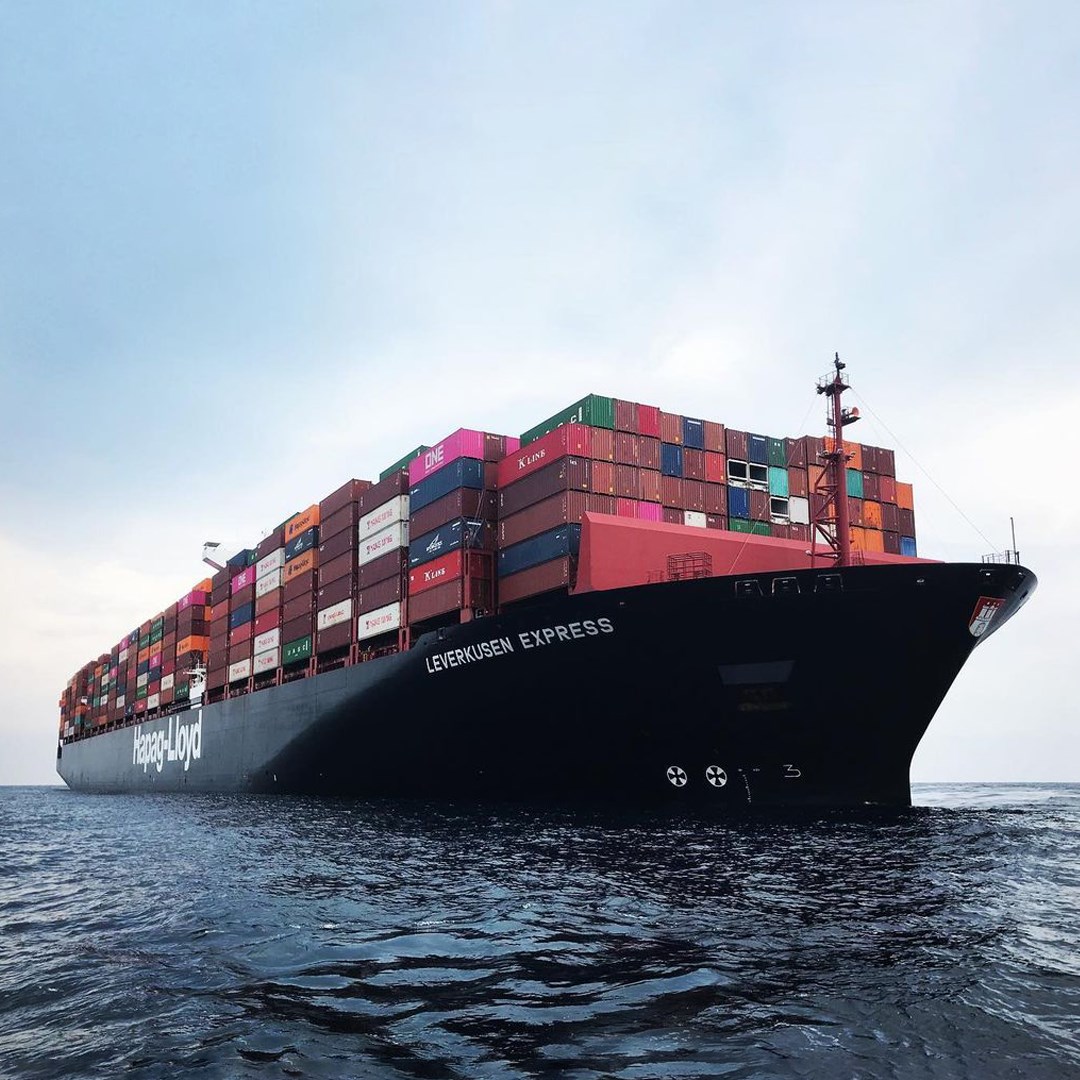 The Loadstar reported, German liner operator Hapag-Lloyd has stated that it is planning to buy ten 13,000 teu newbuilding resales as part of a ‘vessel tonnage arms race.’

“We are in negotiations about ten 13,000 teu vessels,” a spokeswoman said but declined to elaborate.

Hapag-Lloyd is said to have agreed to buy half of the ships and charter the rest for a long period of time.

According to VesselsValue, the Capital newbuildings are now worth $140 million to $151 million each, and the Chartworld ships are at $117 million to $126 million, giving a tidy profit for the Greek owners if the sales are confirmed. 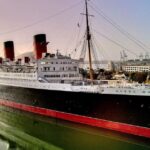 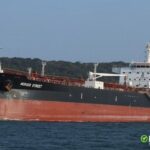