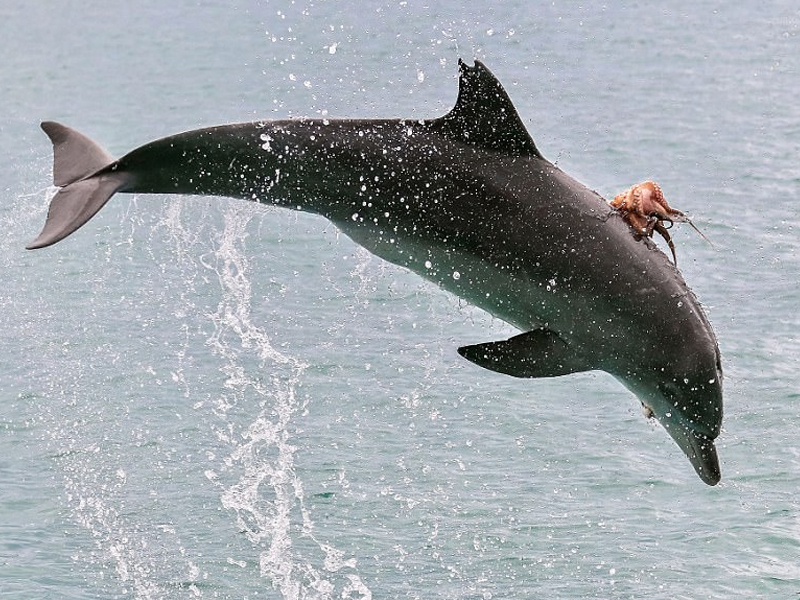 A group of tourists in Australia saw quite a show in 2017, when it looked like an octopus was riding on the back of a jumping dolphin. It turned out that the aquatic animal was getting ready to eat.

Photos were posted on the Facebook page of Port Macquarie Cruise Adventures of New South Wales. They showed a dolphin named “Grandma” jumping out of the water with an octopus on its back.

A wildlife photographer who happened to be on tour took a picture of the event.

Jodie Lowe told Metro, “I was pretty excited when all of this was happening because it’s not something you’re going to see every day, I was just glad I was on the boat that day to get the shots of such a rare event.”

The Conversation says that there have been a few cases of dolphins choking to death while trying to eat an octopus. Octopuses can protect themselves from being eaten by attaching themselves to the dolphin’s skin. Octopuses can get pretty big and have suckers on their legs that can be up to 3 feet long.

Dolphins jump out of the water over and over again to try to shake their prey off so it doesn’t stick to their skin. When the dolphin hits the octopus hard enough that its arms stop moving, it is easier to eat.

Scientists think that dolphins may have a reason for going after cephalopods. This may seem like a lot of trouble for a quick meal. 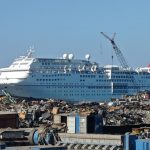 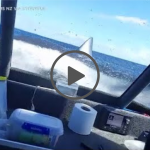