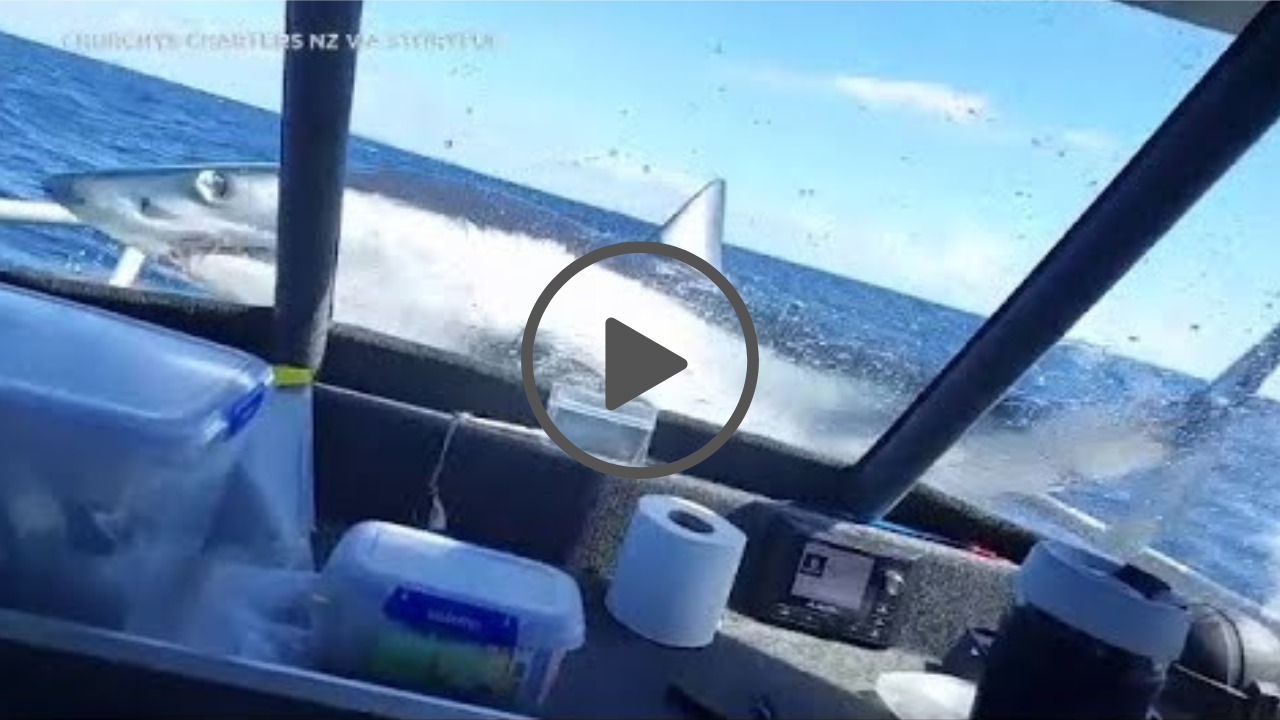 In northern New Zealand, a big shark sparked terror on a fishing boat when it leaped unexpectedly onto the deck.

Local media said the huge predator was a Shortfin mako shark that jumped onto the deck of the boat with five fishermen on it near Withianga on the North Island of New Zealand. The shark kept trying to get back into the water, and after a short time, he was able to do so.

He said the fish was about 3 meters long and weighed about 150 kilograms. 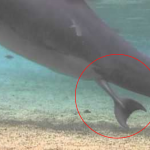