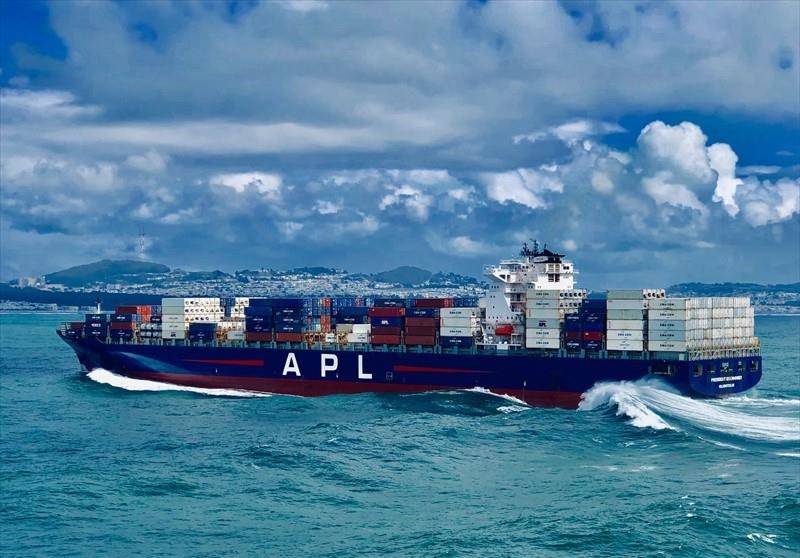 The National Transportation Safety Board (NTSB) reported Tuesday that an engine room fire on board a containership off the coast of Santa Barbara, Calif., was caused by an inappropriately placed length of main engine fuel oil return tubing.

The NTSB’s investigation into the April 28, 2021, fire onboard the containership “President Eisenhower” while passing through the Santa Barbara Channel is detailed in Marine Investigation Report 22/15. With a crew of 22, the ship was on her way to Oakland, California.

The crew used the engine room’s fixed carbon dioxide fire-extinguishing system to put out the fire. The vessel lost propulsion as a result of the fire and drifted for several hours before being towed to the Port of Los Angeles. There was no pollution or injuries recorded. The vessel was estimated to have been damaged for $8.22 million.

Early on April 28, a crew member on duty detected smoke coming from an open engine room hatch. Two crew members dressed up as firefighters and attempted to put out the fire with portable fire extinguishers. The captain decided to discharge carbon dioxide into the engine room because the fire was “too much.”

The second engineer installed a new section of steel fuel oil return tubing for the main engine the day before the vessel left. A post-fire investigation revealed that a compression fitting on the new portion of fuel return tubing had separated, causing the ultra-low sulfur diesel fuel oil the engine was burning to spray.

About 30 minutes before the fire erupted, CCTV footage from the vessel showed diesel oil spray. The cardboard and wooden boxes of spare parts, which were kept one deck above the main engine and near to the auxiliary boiler, caught fire one minute after the fire started.

An unshielded and uninsulated exhaust valve compensator flange acted as an ignition source for the spraying diesel fuel, according to investigators. The sealing ferrule of the failed compression fitting was not adequately swaged to the steel tubing, according to an analysis of the disconnected fuel oil return tubing and failed compression fitting.

The reason of the engine room fire aboard the containership was determined by the NTSB. President Eisenhower was a crewmember who failed to swage a compression fitting ferrule properly during the installation of fuel oil return tubing for a main engine’s cylinder, allowing the tubing to disconnect and spray fuel oil over an adjacent unshielded and uninsulated cylinder exhaust component.

According to the NTSB, this investigation revealed two lessons:

1. Rapid oil leak detection systems are a valuable tool that can be used to prevent fire in machinery spaces. Video analytic technology is designed to use standard CCTV video to detect fuel mist and spray in real time and alert the crew before any ignition and fire.

2. The crew of the President Eisenhower effectively contained the spread of a main engine room fire by removing fuel and oxygen sources, cooling boundaries, and communicating effectively. This shows the importance of realistic scenario-based training, including engine room emergencies, which involve shutting down machinery, fuel oil, lube oil, and ventilation systems, as well as boundary monitoring, to quickly contain and suppress engine room fires, which can spread to other spaces and/or cause a loss of propulsion and electrical power. 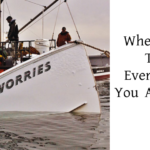 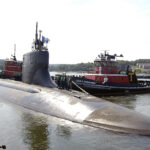