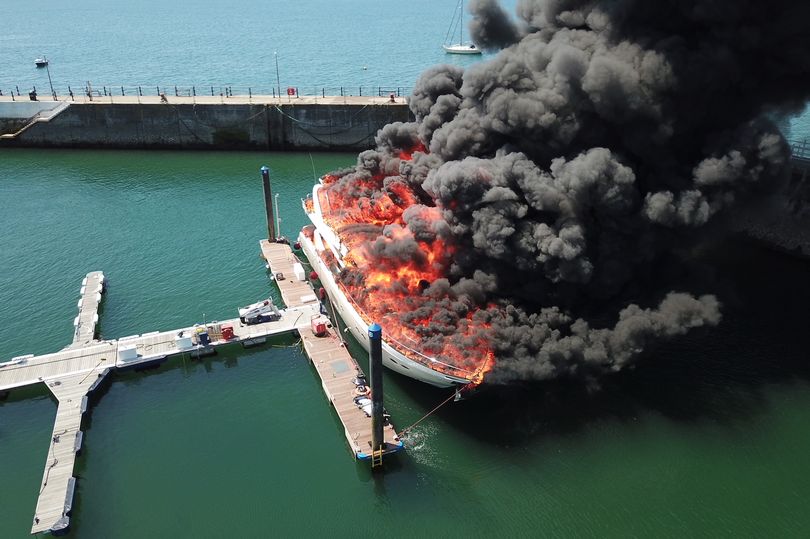 Huge plumes of thick black smoke rose from the Torquay marina, and people were evacuated after a £6 million superyacht caught fire. The incident has been classified as major by police.

On Saturday, just before midday, fire crews were dispatched to reports of an 85-foot yacht on fire. It was still ablaze more than two hours after the incident, despite the efforts of multiple fire departments.

The yacht and Princess Pier next to it were both on fire, according to Devon and Somerset Fire and Rescue Service, and the yacht contained approximately 8,000 litres of diesel.

The fire department stated that all people had been accounted for and that the immediate surrounding area had been evacuated.

At 3 p.m., the fire department advised all residents in the marina area to keep their windows and doors closed due to “noxious fumes,” adding that “crews are making steady progress extinguishing the fire.” 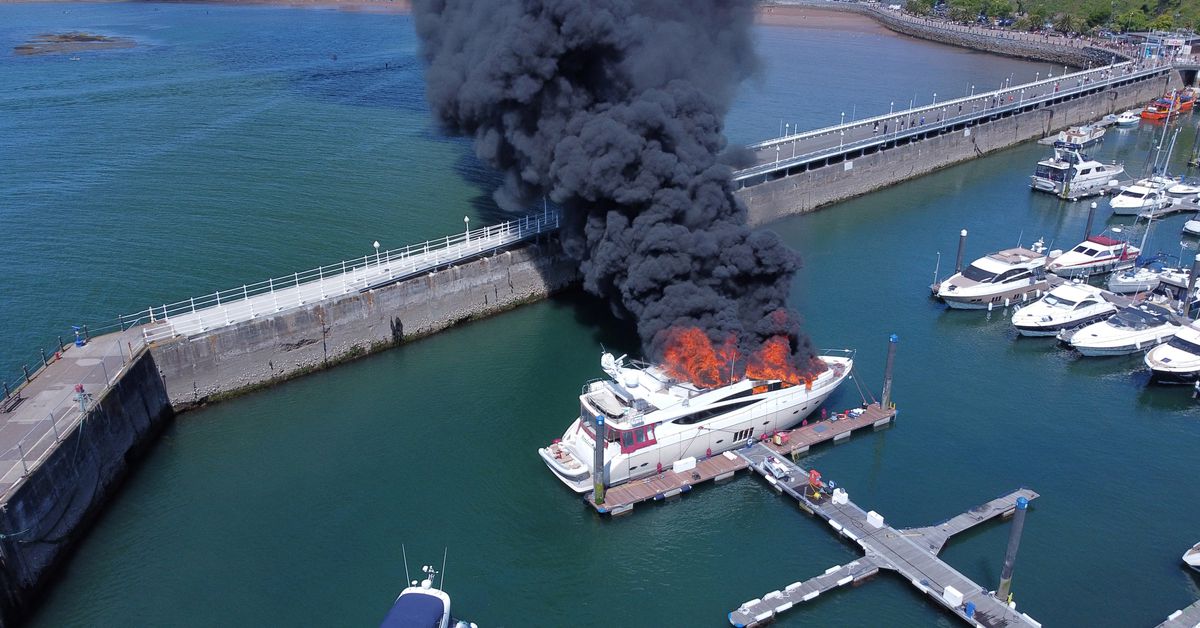 Crews used the harbour master’s boat to assist in putting out the fire.

“We stood and watched for about 10 minutes until the smoke started to affect our chests,” said Georgina Cleasby, cycling home when she saw the fire.

“There was so much smoke it obscured the sun. We heard a few minor explosions and could also see flames.”
Devon and Cornwall police said the boat was “well alight and had broken from the mooring” but had since been secured by the fire service.

They also stated that nearby beaches were being evacuated for public safety. They said that there were numerous road closures in place, including along the promenade and waterfront areas and portions of Torbay Road, Belgrave Road, and Shedden Hill.

According to fire officials, the cause of the fire is unknown, and an investigation will be conducted. 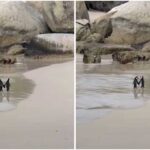 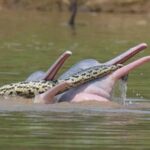