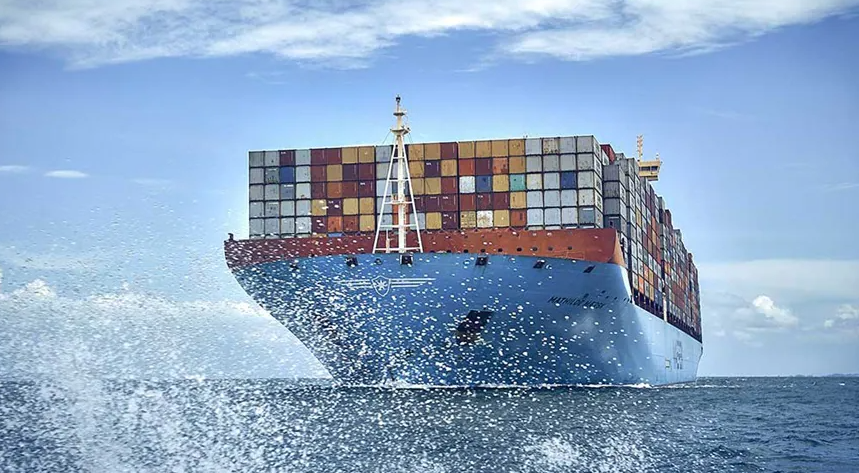 A.P. Moller-Maersk has put automated weather stations (AWS) on 50 of its ships to broadcast real-time data to help forecast weather and climate.

Maersk worked with Germany’s National Meteorological Service, Deutscher Wetterdienst (DWD), to deploy the stations on its ships, as previously reported. Since 2019, the parties have collaborated on the project, with the German service providing the 50 systems that will be installed on the ships.

In turn, DWD receives all collected data in real-time, which it uses to enhance its weather forecasts and climate science. The backbone for all numerical weather models is considered to be AWS on ships, which provides a steady flow of high-quality data at sea.

The vessels can send precise, high-quality, and standardized data in real-time, providing DWD with vital information about the present meteorological situation at sea, according to the system’s implementation.

Furthermore, all members of the World Meteorological Organisation have access to the data provided (WMO).

“We have an ambitious strategy for our business to achieve net-zero greenhouse gas emissions in 2040, and we are proud to have our vessels and crews help researchers in gaining a better understanding of this key global challenge and the impact it has on our surroundings”, said Aslak Ross, head of Marine Standards at Maersk.

The corporation is also giving frequent weather observations as part of its contribution to climate science through the global Voluntary Observing Ship (VOS) Scheme under the Global Ocean Observing System (GOOS),  however this is done manually, resulting in a slow data sharing process.

Maersk further stated that the VOS collects and shares weather and sea-state observations from its approximately 300 completely owned boats.

Maersk just announced that it will make all previous and future ocean weather measurements available to the public for free use by scientists all over the world. 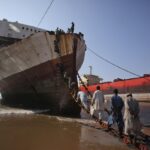 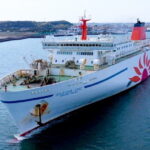