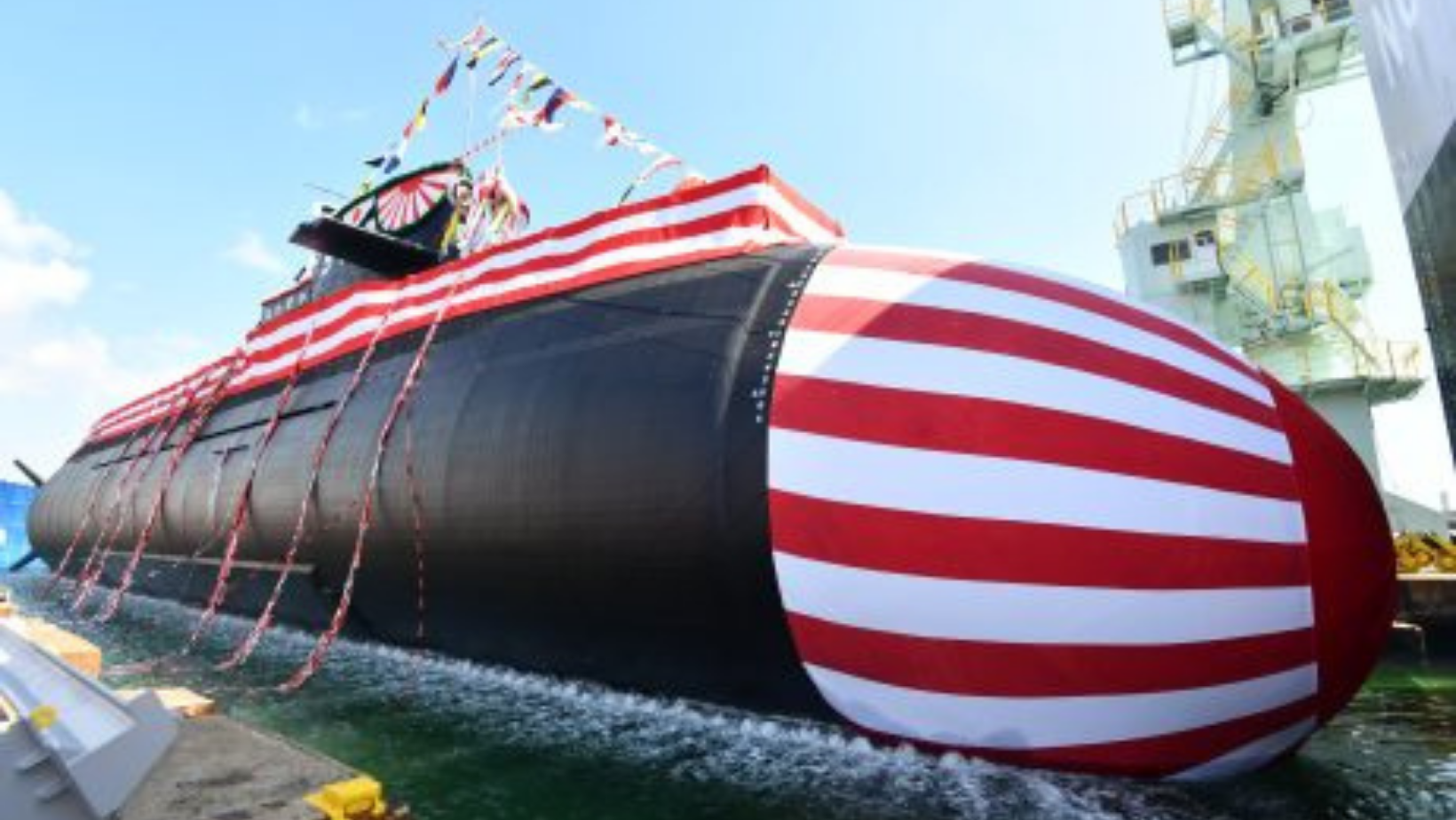 Shortly after being handed over by constructor Mitsubishi Heavy Industries (MHI) at its shipyard in Kobe City, the new boat was inducted into the Escort Division 4 of Escort Flotilla 2, which is homeported at the Yokosuka naval base in Kanagawa Prefecture.

According to the JMSDF, the new submarine has a crew complement of about 70 people, an overall length of 84 meters, a beam of 9.1 meters, a draught of 10.4 meters, and a standard displacement of about 3,000 tons, making it slightly larger than the previous Soryu-class SSKs, which are 84 meters long, 9.1 meters wide, 10.3 meters deep, and have a standard displacement of 2,950 tons.

Taigei was the name of a submarine tender in the Imperial Japanese Navy that meant “big whale” in Japanese.

The new boat, like the final two of the JMSDF’s 12 Soryu-class boats, Oryu (SS 511) and Toryu (SS 512), is equipped with lithium-ion batteries instead of lead-acid batteries, according to the JMSDF (SS 512). In March 2020, Oryu was commissioned, and Toryu proceeded in March 2021.

The lithium-ion batteries for the new submarines were provided by GS Yuasa, a Kyoto-based inventor and manufacturer of battery systems.

According to the Japanese Ministry of Defense, the new Taigei-class submarines will use a “compact” and “highly efficient” electrical storage and supply technology that will boost the submarines’ underwater endurance without increasing their size.

According to the Ministry of Defense, the class will use a new combat management system (CMS) that combines powerful integrated sensors, command-and-control, and weapon engagement systems.

It will also use a new-generation sonar system based on fiber-optic array technology to improve detection capability and an improved snorkel system to eliminate signatures.

The Taigei class will use the same torpedo-countermeasures system as the last four Soryu-class ships. It is expected to be equipped with Japan’s newest torpedo, the Type 18, which is expected to succeed the Type 89. The new torpedo, dubbed “G-RX6,” will have advances in a variety of areas, including propulsion, target identification, and processing.

The UGM-84L Harpoon Block II anti-ship missile may also be launched against surface targets by the class. This missile has a range of 248 kilometers, which is long enough for Japan to obtain “enemy base attack capabilities,” which is still a point of contention in Tokyo.

Image: The diesel-electric attack submarine Taigei, at its launch ceremony in October 2020. The vessel was commissioned on March 9, 2022. 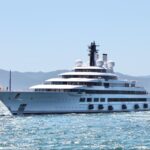 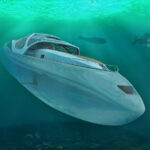