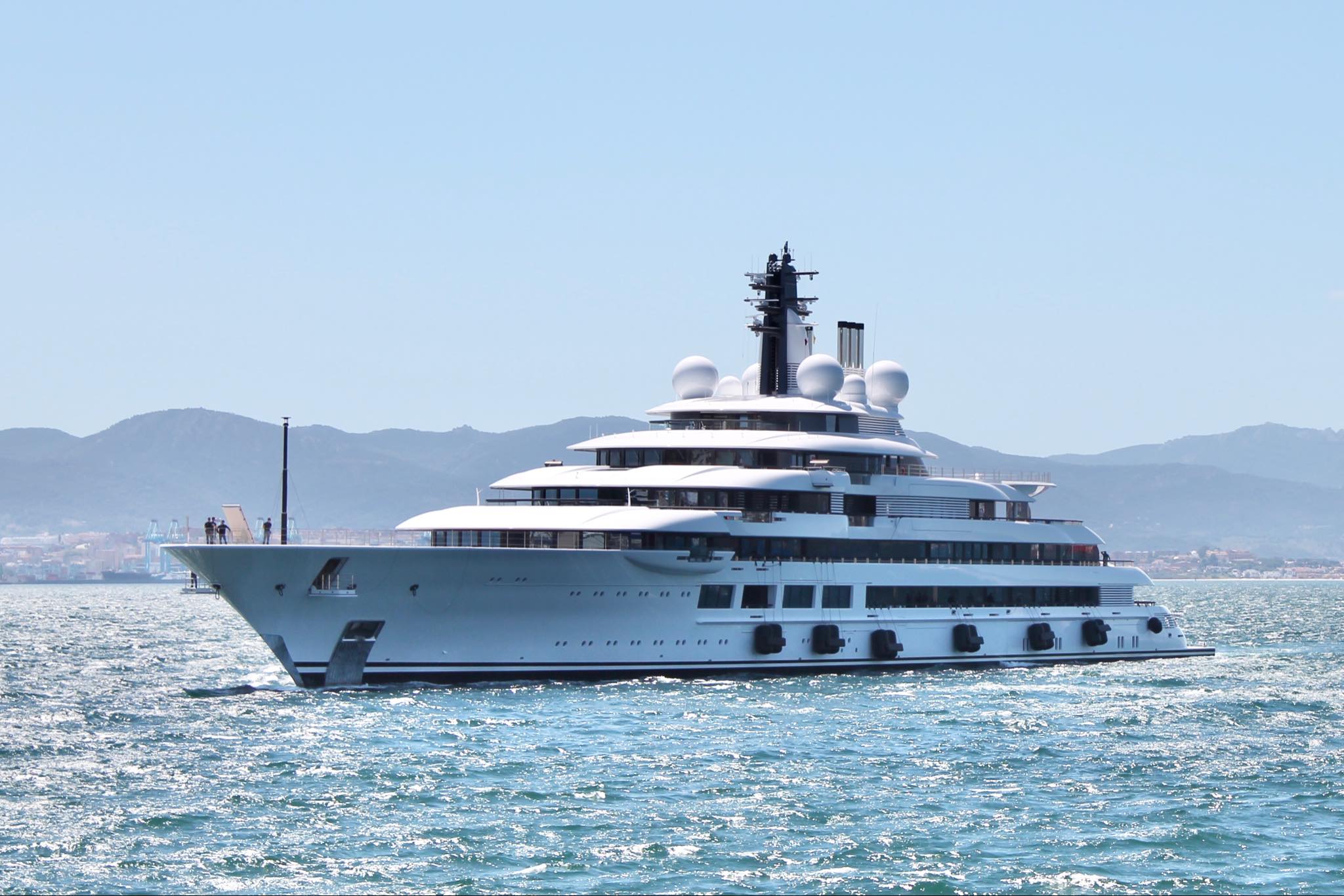 According to the New York Times, European authorities are attempting to locate the owner of a superyacht currently docked in Italy whose identity has remained a secret.

Authorities are attempting to identify the owner of the Scheherazade, a 459-foot-long superyacht docked in a marina on the Tuscan coast of Italy, while assets of Russian oligarchs and individuals close to Russian President Vladimir Putin being seized.

Locals informed The New York Times that the boat has been dubbed “Putin’s yacht” by others who believe it belongs to one of the billionaires.

“Everybody calls it Putin’s yacht, but nobody knows whose it is,” Ernesto Rossi, a retired clerk seen walking near the marina told The Times. “It’s a rumor that’s been going around for months.”

Guy Bennett-Pearce, the ship’s captain, told The Times that Putin has never been on the yacht and that the owner is not on any sanctions lists, though he did not rule out the potential that the owner is Russian.

Before working aboard the Scheherazade, Bennett-Pearce said he had to sign a non-disclosure agreement.

According to Nautilus International, a union for maritime workers, NDAs are customary among luxury yachts, and many crew members and contractors aboard Scheherazade likely had to sign them alongside Bennett-Pearce, which is why its ownership remains a mystery.

The Scheherazade has also taken further precautions to maintain privacy, according to the Times, including a cover for its nameplate and a barrier at the port to block some of the boat from view.

Bennett-Pearce told The New York Times that he was forced to give the owner’s details to “men in dark suits” on Monday, but that he was assured that the owner’s identity would be kept private.

However, the ship does not belong to a Russian billionaire or Putin, according to Bennett-Pearce.

“I have no doubt in my mind whatsoever that this will clear the vessel of all negative rumors and speculations,” he told the Times.

The inquiry into the Scheherazade comes as officials are attempting to take the assets of a number of wealthy and powerful Russians following the announcement of new international penalties. 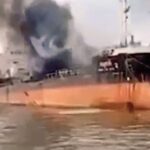 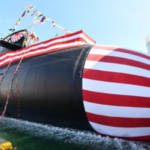