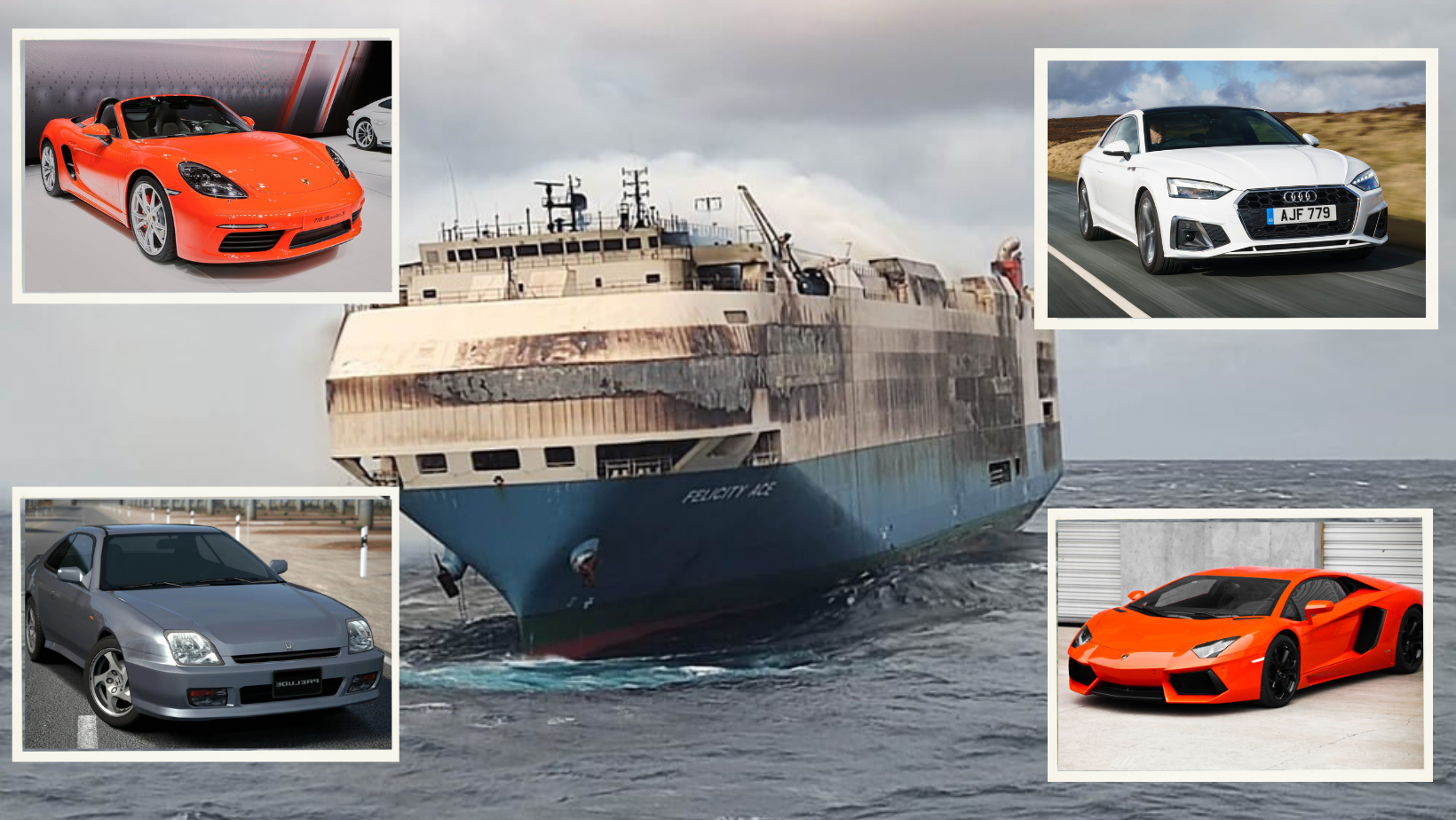 The Ro-Ro vessel Felicity Ace is now 10,000 feet beneath the ocean surface off the coast of Portugal after catching fire in the previous month, and we now know exactly which automobiles went down with it. According to Top Gear.nl, the ship was largely transporting Volkswagen Auto Group vehicles—lots of Porsches, Bentleys, and a few dispersed Lamborghinis—but there were also a few priceless classics on board.

Related Article: The Car Carrier Felicity Ace has Sunk In the Atlantic Ocean

The manifest discloses the specific numbers of vehicles confirmed on board: 15 Lamborghini Aventadors (marking the final manufacturing run, which Lamborghini is already preparing to replace), 20 Huracans, and 50 Uruses, total 85 Lamborghinis now resting on the ocean floor. Audi lost 846 vehicles, Porsche over 580, and Volkswagen 523 (some of which were non-US models destined for Mexico and Central/South American markets, perhaps in addition to the three Seat Atecas lost). Bentley lost 190 cars last year, which is a sizable portion of the company’s overall production of 14,659 cars.

Unfortunately, there were a few cars on board that couldn’t be replaced as readily. The manifest included a 1977 Land Rover Santana (a licensed knock-down kit of a Defender), a 2007 BMW 750i, a late-model Kia Soul, Mini Countryman, and Nissan Versa Note, as well as a late-model Kia Soul, Mini Countryman, and Nissan Versa Note. A Porsche 718 Boxster GTS 4.0 mentioned on the manifest as a “tourist vehicle” was also lost, and was most likely a private owner’s own automobile. Worse, the 65th Honda Prelude SiR ever made, which was on its way to a new owner in the United States, was also lost before the owner could view it in person. The owner of the Prelude has been contacted by The Drive, and additional information about that vehicle will be released soon. 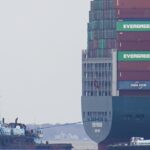 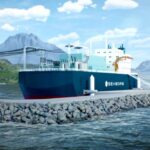