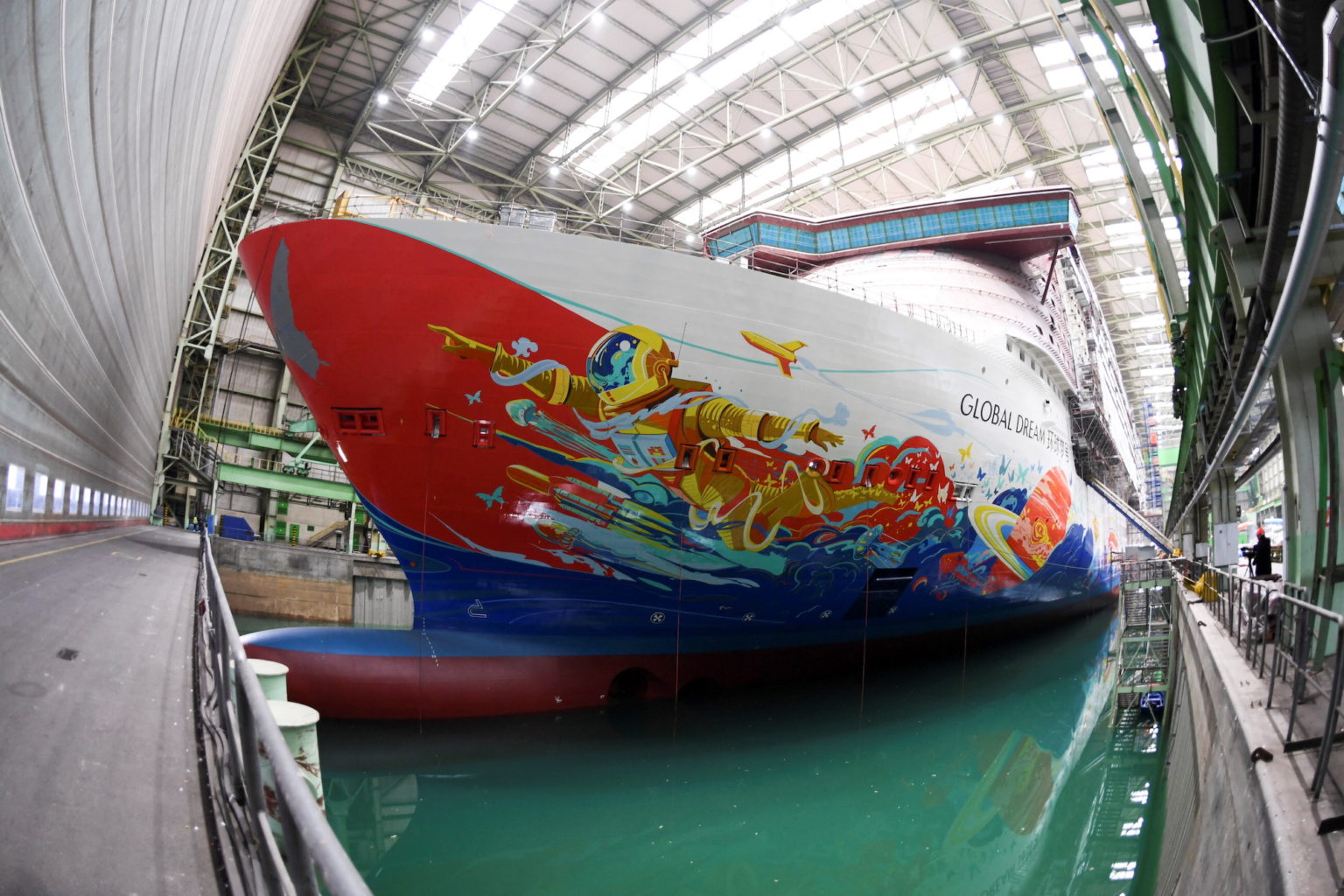 Jun 19, 2022 (Bloomberg) –An unfinished mega-liner that was to be one of the world’s biggest cruise ships by capacity is sitting in a German shipyard, waiting to be scrapped, because bankruptcy administrators can’t find a buyer, according to cruise industry magazine An Bord.

The lower hull of a liner known as Global Dream II, the second global class vessel from insolvent MV Werften shipyard on Germany’s Baltic coast, is to be disposed of at scrap price, An Bord reported, citing insolvency administrator Christoph Morgen. Machinery and much of the equipment, which had already been delivered, are to be sold, the German magazine cited Morgen as saying at a press conference on Friday.

Morgen’s focus is now on its sister ship, Global Dream, which is ready to float in the dock in Wismar, northern Germany, the magazine said. MV Werften’s Wismar shipyard was sold to Thyssenkrupp AG’s Kiel-based naval unit, which plans to build military vessels there from 2024 amid rising tensions following Russia’s invasion of Ukraine. Thyssenkrupp Marine Systems wants the large dock to be available by the end of 2023, it said.

Both of the ships were initially commissioned by Asia-based Dream Cruises, which collapsed along with its parent company Genting Hong Kong earlier this year after the Covid-19 pandemic sapped demand for cruises.

Plans to complete the Global Dream at the Wismar site have collapsed, An Bord said. Sweden’s Stena AB, which wanted to build a cruise product in Asia, was the only interested party, but bailed out when former Genting owner Lim Kok Thay announced a new cruise brand in Singapore at the same time China upheld strict travel restrictions, the magazine said, also citing tensions in the South China Sea.

Global Dream could be towed to any location in the world by ocean-going tugs, the magazine said. If no serious buyer is found in coming weeks, Morgen will have to start a bidding process, which would allow ship brokers with contacts to maritime scrap yards to submit their bids, it said. German cruise ship builder Meyer Werft could help finish Global Dream, after which the liner would be mothballed due to the current lack of buyers, lo Ostsee-Zeitung reported this week. 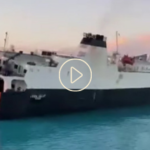 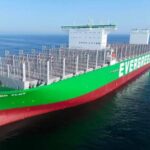