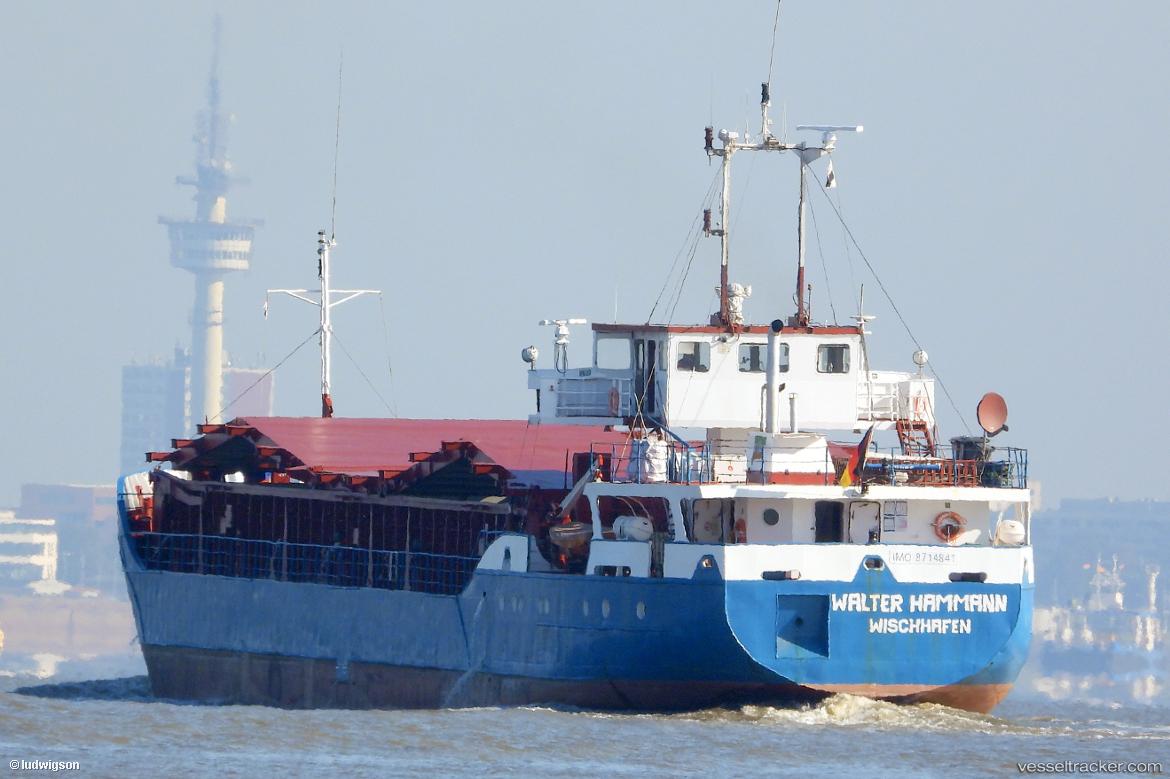 The general cargo ships WALTER HAMMANN and DAGNA collided in the Lower Weser, upstream from Nordenham, Germany, around 0010 UTC on May 15. DAGNA, a Dutch freighter, was sailing upstream to Brake, while a German coaster was sailing downstream from Bremen.

According to reports, the WALTER HAMMANN is already docked at the Bremerhaven ship repair yard. DAGNA arrived in Brake and, after completing the cargo operation, sailed to Bremerhaven, where she docked on May 17. 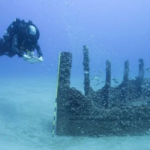 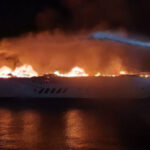