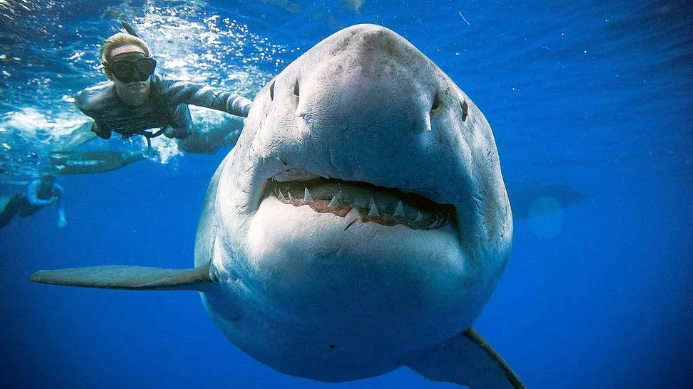 A group of divers swimming off the coast of Hawaii, not far from Oahu, had a once-in-a-lifetime experience they did not expect. While filming a group of tiger sharks eating, the researchers discovered a huge creature.

As part of a National Oceanic and Atmospheric Administration program, Ramsey Ocean and her team went to study tiger sharks. They met Deep Blue, the largest great white shark ever seen there. When you consider that the female shark weighs over 2,200 pounds and is 20 feet long, she’s a pretty scary sight. However, when someone touched the huge shark, the divers showed they had steel nerves.

Ramsey told the Honolulu Star-Advertiser, “We saw a group of tiger sharks and then she came up and all the other [sharks] split, She was just this big beautiful gentle giant wanting to use our boat as a scratching post. We went out at sunrise, and she stayed with us pretty much throughout the day.”

Ramsay immediately recognized the female was Deep Blue because she had seen the well-known creature before. Anyway, the divers said that she was likely pregnant this time. Deep Blue, who is the biggest great white shark on Earth, is thought to be about 50 years old. Still, she is the most gentle giant.

The diver said, “She’s probably the most gentle great white I’ve ever seen,She looks like she may be pregnant: She’s shockingly wide. But pregnant females are actually the safest ones to be with, the biggest oldest ones, because they’ve seen it all-including us.”

Even though swimming with sharks is a great experience for many people, like Ramsay and her team, getting close to them can be very dangerous. Even Ramsay doesn’t recommend swimming with great white sharks without a cage unless you are a very experienced diver. 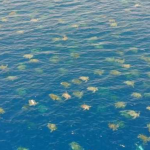 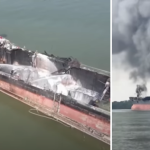 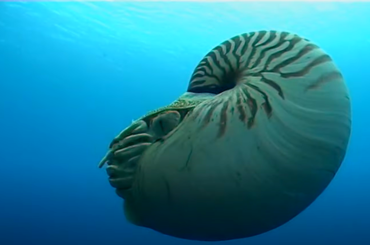 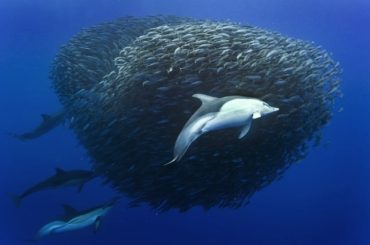 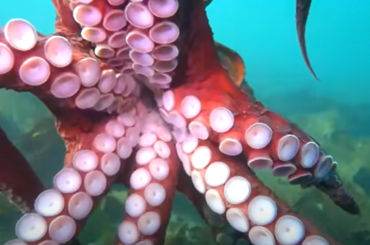 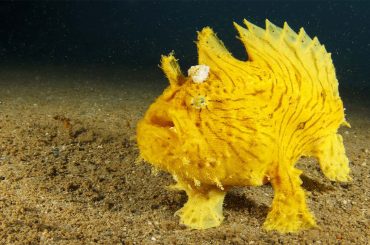