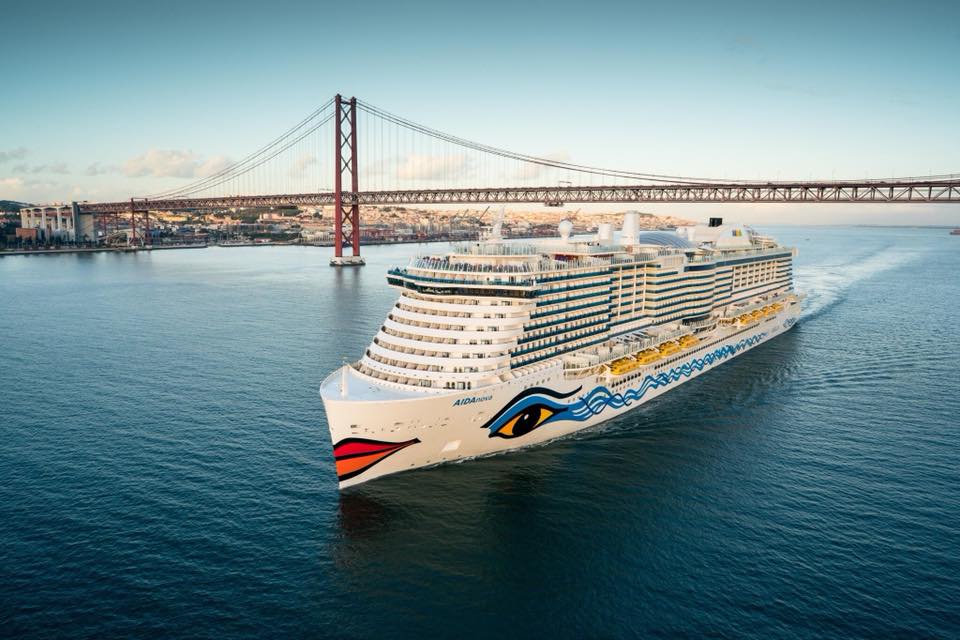 LISBON, Jan 2 (Reuters) – The German operator of a cruise ship that has been stuck in Lisbon’s port due to an outbreak of the coronavirus among its crew pulled the plug on the voyage on Sunday after some passengers tested positive, port authorities said.

The AIDAnova, with 2,844 passengers and 1,353 crew onboard docked in Lisbon on Dec. 29 while en route to the island of Madeira for New Year’s Eve celebrations, but was unable to continue the journey after 52 cases of COVID-19 were detected among the fully-vaccinated crew.

It had been allowed to leave port and head to the Spanish island of Lanzarote on Sunday, but now another 12 people have tested positive, including four passengers, captain of the port Diogo Vieira Branco told TSF radio.

“The company’s protocol was immediately actioned, with those infected, who are asymptomatic or displaying light symptoms, immediately isolated on the ship … and the company decided to end the cruise and disembark the passengers,” he said.

The passengers would be transported home by air, he added, without specifying when.

The company, AIDA Cruises, which is a subsidiary of Carnival Corp, did not reply to a Reuters request for comment.

Reuters footage showed passengers still enjoying afternoon sun on decks with their drinks, and local media said the disembarking would begin after 6 a.m. on Monday.

The crew who had tested positive between Wednesday and Friday were transferred to Lisbon hotels and were in isolation there.

On Thursday, the U.S. Centers for Disease Control and Prevention (CDC) advised people to avoid traveling on cruise ships regardless of their vaccination status.

The move delivered another blow to the industry that only returned to the seas in June after a months-long suspension of voyages caused by the pandemic. 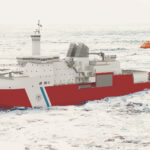 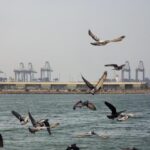