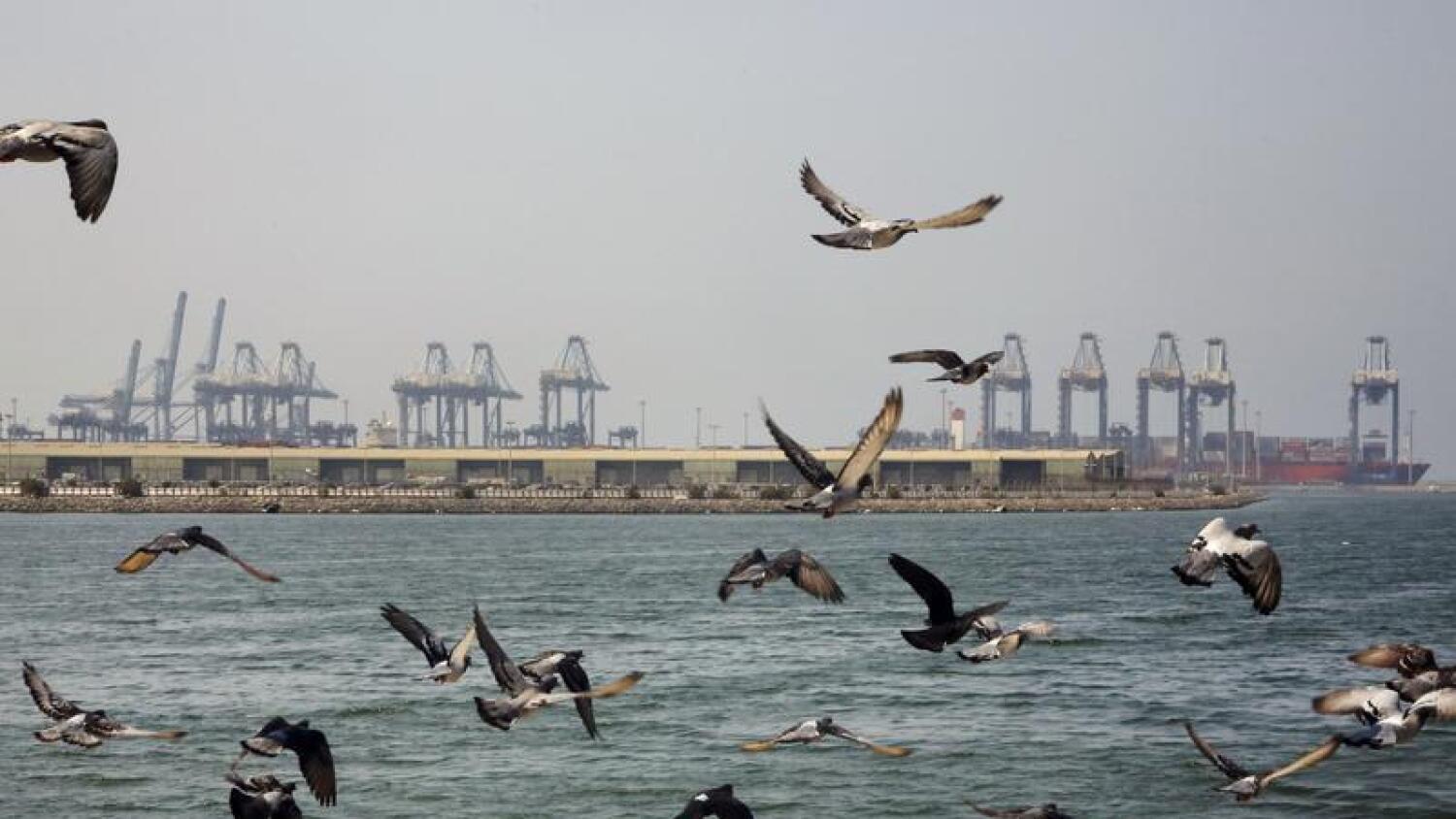 (Reuters) – The Iran-aligned Houthi movement that controls most of northern Yemen hijacked a United Arab Emirates-flagged cargo vessel engaged in “hostile acts” but which the Saudis said was carrying hospital equipment.

The ship was heading to the Saudi port of Jizan, just north of Yemen, from the Yemeni Red Sea island of Socotra when it was attacked just before midnight on Sunday, Saudi state news agency SPA reported, quoting coalition spokesman Brigadier General Turki al-Malki.

Saudi Arabia is leading a military coalition that has been battling the Houthis for more than six years.

The alliance has accused the Houthis of attacking shipping in the Red Sea, one of the world’s busiest maritime lanes leading to the Suez Canal.

The ship was hijacked off the western Yemeni port of Hodeidah, the coalition said.

The Houthis’ military spokesman said the vessel was carrying military equipment and engaged in “hostile acts targeting the security and stability of the Yemeni people.” The spokesman later added that the crew, “of different nationalities,” were still on board.

SPA said the vessel was carrying equipment from a shuttered field hospital.

The United Kingdom Maritime Trade Operations (UKMTO) said late on Sunday it had received reports of an attack on a vessel near Yemen’s port of Ras Isa, which lies slightly north of Hodeidah, and an investigation was under way.

It was not immediately clear if it was the same attack.

In an advisory issued at 2150 GMT, 0050 local time, UKMTO – part of Britain’s Royal Navy – advised mariners to exercise extreme caution in the area.

It put the vessel’s position at approximately 23 nautical miles west of Ras Isa oil terminal in the Red Sea.

The last attack near Ras Isa was in late 2019 when the Houthis briefly seized a Saudi-flagged ship and two South Korean vessels. (Writing by Ghaida Ghantous and Raya Jalabi; Editing by Jacqueline Wong, Robert Birsel and Nick Macfie) 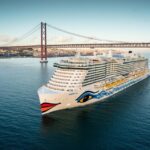 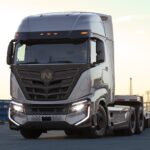