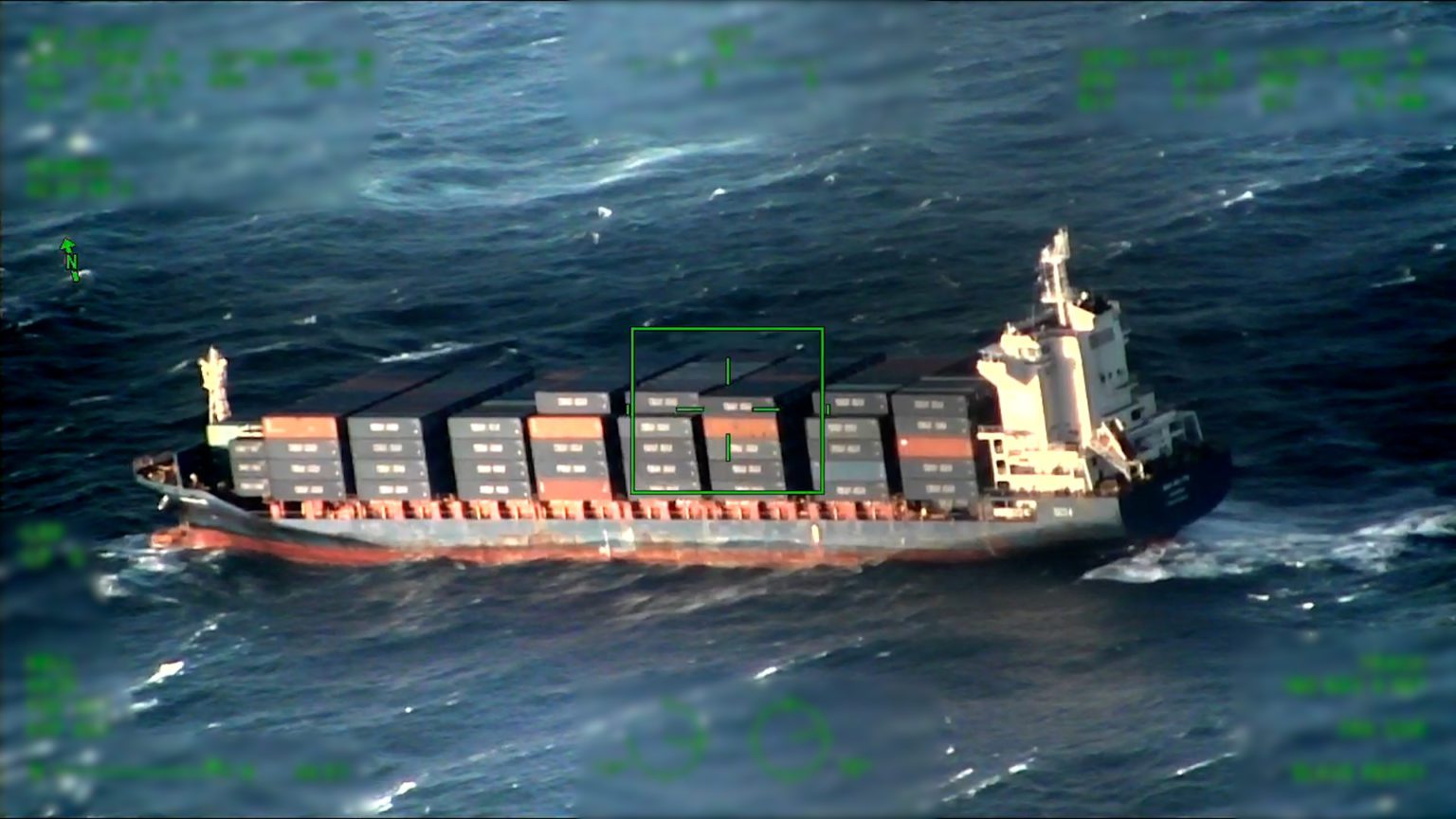 Wan Hai 176, a 1,700-TEU Singapore-flagged container ship on its way to Seattle, lost power on Friday afternoon and began drifting about 12 miles off the coast of Point Reyes, California. The crew had difficulty anchoring, and the ship drifted toward the coast. It was anchored successfully about seven miles offshore.

The US Coast Guard was called in, as were representatives from the California Department of Fish and Wildlife’s Office of Spill Prevention and Response and Marin County. Three tugs arrived on the scene early Saturday morning, but the rough seas prevented them from deploying towing lines. The National Weather Service has issued a gale warning for the area’s waters until Sunday morning.

The ship, which belongs to Taiwan’s Wan Hai Lines, is carrying nearly 800 containers. There have been no reports of injuries or pollution. 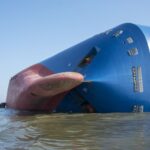 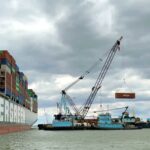