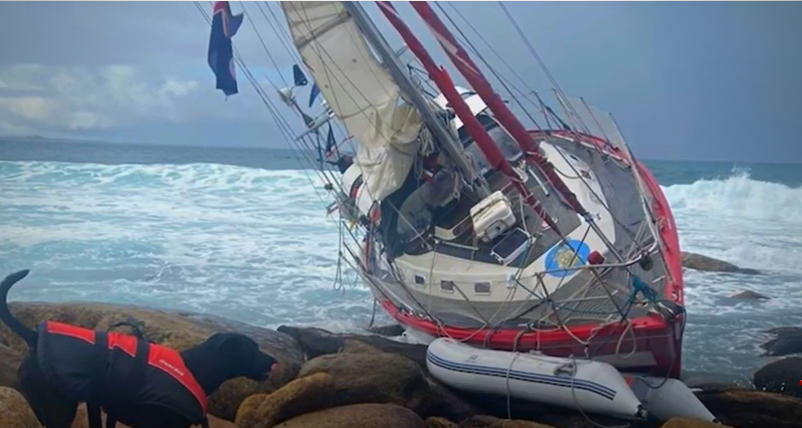 After falling from a boat in Panamanian waters, an Australian sailor swam 17 kilometers in the dark through shark-infested waters and made it to shore. John Deer had no safety equipment, such as a life jacket. John was on a round-the-world sailing voyage in 2019.

He fell overboard while fishing in Panama’s San Blas Islands and was stranded at a shark point. His boat was on auto pilot and sailed away, worsening the situation. John was alone in the sea at night, without any safety equipment.

Although John was afraid that he would die because it was 5 p.m and no one knew he was in Panama, the sailor transitioned to survival mode moments later to avoid death. “I struggled with the realization of my imminent death for a few minutes not wanting to accept what seemed my inevitable fate, so I decided to give up that idea and determined to swim for shore,” he said in a post on GoFundMe, a fundraising organized by one of his friends, Fou Ruesch.

John further said that he had told several sailors about the incident. He said he was 9 nautical miles (approximately 17 kilometers) offshore when he noticed his boat, house, and safety sailing away from him. John, in particular, had never been a long-distance swimmer. The sailor said that he would never attempt to swim 200 meters, much less 17 kilometers, but that he had mentally prepared himself to do so at times. “What other option did I have? Just give up and drown,” he wrote, adding that he maintained his composure and energy conservation.

John followed a routine of alternating breaststroke and back frog stroke and used the straight side of the moon as a navigation aid.

Featured Image for representation purposes only 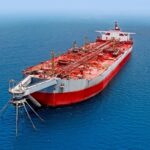 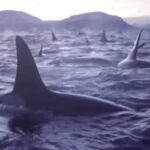