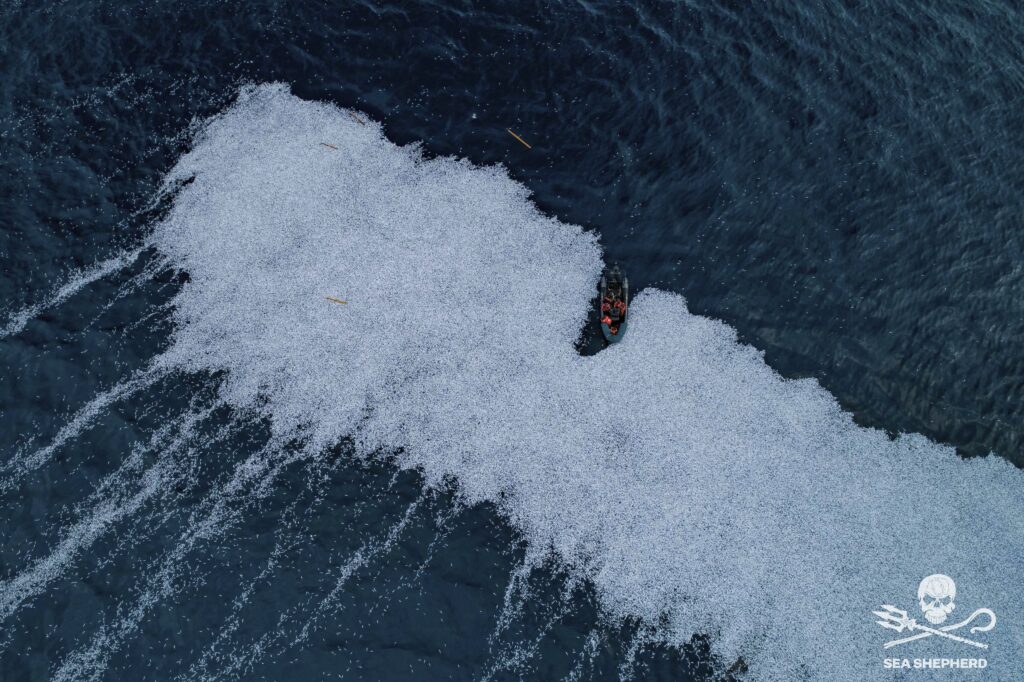 The spill, which happened in early Thursday, was caused by a rupture in the trawler’s net, said fishing industry group PFA, which represents the vessel’s owner. In a statement, the group called the spill a “very rare occurrence”. An environmental group disputed that account, saying it was an illegal discharge of over 100,000 unwanted fish.

The French arm of campaign group Sea Shepherd first published images of the spill, showing the ocean’s surface covered by a dense, layer of blue whiting, a sub-species of cod, used to mass-produce fish fingers, fish oil and meal.

Sea Shepherd France said it did not believe the incident was accidental, but rather an attempt by the trawler to discharge a type of fish that it did not want to process, a practice known as discharging bycatch which is banned under EU fishing rules.

France’s Maritime Minister Annick Girardin called the images of the dead fish “shocking” and said she had asked the country’s national fishing surveillance authority to launch an investigation into the accident.

Trawlers like the Margiris use drag nets measuring over a kilometre in length and process the fish in on-board factories, a practice heavily criticised by environmentalists.

Following protests by activists, the Margiris was forced to leave Australian waters in 2012.

Traffic data by marinetraffic.com on Friday showed the vessel, which is owned by the Dutch company Parleviliet & Van der Plas and sails under the flag of Lithuania, was still engaged in fishing activities off France’s coast. 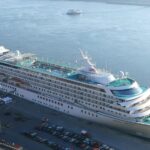